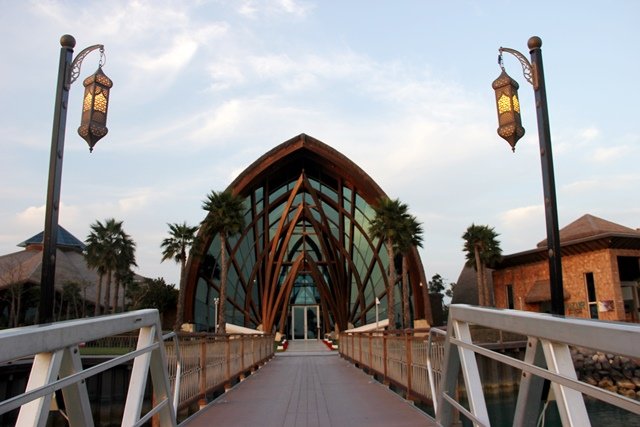 Qatar’s added value on spending doubled from year 2011 to year 2015 as per a report released today by Qatar Ministry of Economy and Commerce.

The report indicates scope for further growth in tourism sector especially as World Cup 2022 is approaching.