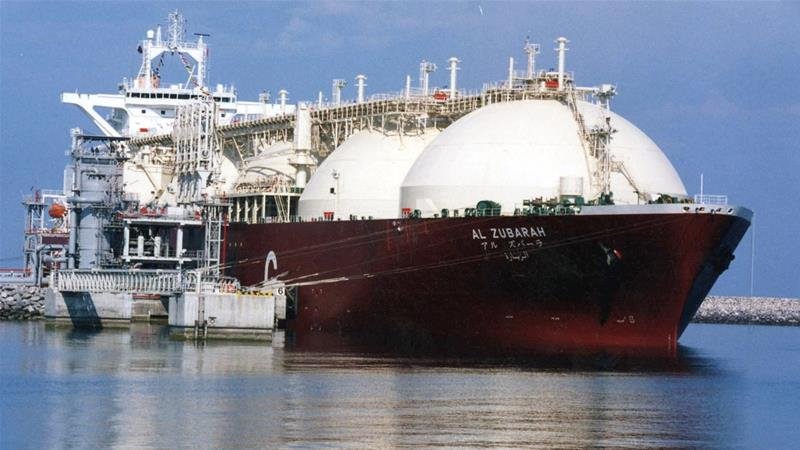 A major gas pipeline from Qatar to the United Arab Emirates, Dolphin, experienced an outage for several days last month and Qatar filled the gap with additional liquefied gas supplies, a source familiar with the situation told Reuters news agency.

Qatar has been under a political boycott and economic blockade by its neighbours, Saudi Arabia,  the UAE, Bahrain and Egypt, who accuse Doha of supporting terrorism.

In June 2017, then-chief executive of state-run Qatar Petroleum (QP) said Qatar would not cut gas supplies to the UAE despite the dispute between the two nations.

Saad Sherida al-Kaabi told Al Jazeera Arabic’s Liqa al-Yaum (Today’s Meeting show) that although there was a “force majeure” clause in the Dolphin pipeline agreement – which pumps around 2 billion cubic feet of gas per day to the UAE – Qatar would not stop supplies to its “brothers”.

“The siege we have today is a force majeure and we could close the gas pipeline to the UAE,” said Al-Kaabi, who is now Qatar’s energy minister.

“But if we cut the gas, it does great harm to the UAE and the people of the UAE, who are considered like brothers … we decided not to cut the gas now,” Al-Kaabi added in the 2017 interview.

According to Al-Kaabi, a shutdown of the 364km Dolphin pipeline, which links Qatar’s giant North Field with the UAE and Oman, would cause major disruptions to the UAE’s energy needs.