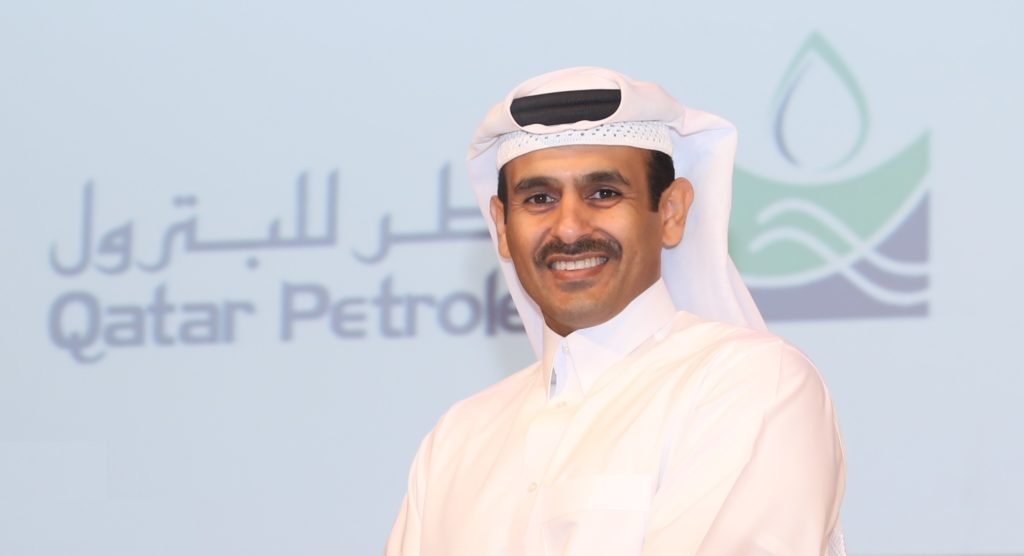 Qatar Petroleum announces awarding the DETAIL DESIGN to APPROVED FOR CONSTRUCTION status for the offshore jackets for the new North Field Expansion Project to McDermott.

The ‘Detailed Design’ of the jackets is an important step towards awarding the procurement, fabrication and installation (EPCI) contract by the end of this year, which will pave the way to commencing the drilling campaign in 2019.

Qatargas is entrusted with executing this mega-project on behalf of Qatar Petroleum, and will commence the ‘Detailed Engineering’ with McDermott for the Offshore Jackets in addition to the recently announced Onshore FEED with Chiyoda.

Saad Sherida Al-Kaabi, the President & CEO of Qatar Petroleum welcomed the contract award and said “This is yet another milestone on the road to implementing one of the most ambitious gas projects in the southern sector of the North Field, and starting the first LNG production from the new LNG mega train by the end of 2023. Thereby increasing our LNG production capacity from 77 of 100 million tons per annum.”

Al-Kaabi added: “With a targeted capacity of 4.6 billion cubic feet per day, the North Field expansion project will add about one million barrels per day of oil equivalent to the State of Qatar’s production.”

The awarded scope is part of a larger wide-ranging offshore scope, which consists of six wellhead platforms, jackets and associated intra-field and main trunk lines to shore, to deliver 4.6 BSCFD of gas from Qatar’s North Field, which is the largest non-associated gas field in the world.

The offshore facilities will be integrated with the three new 7.8 MTPA mega LNG –trains, ensuring Qatar’s continued global leadership in LNG production, which will increase from 77 MTPA to 100 MTPA.

Qatargas has a well-proven history in delivering such major projects, and in operating various onshore and offshore facilities in the North Field with a high degree of reliability and operational excellence. It also has an established and long-term successful relationship with McDermott.