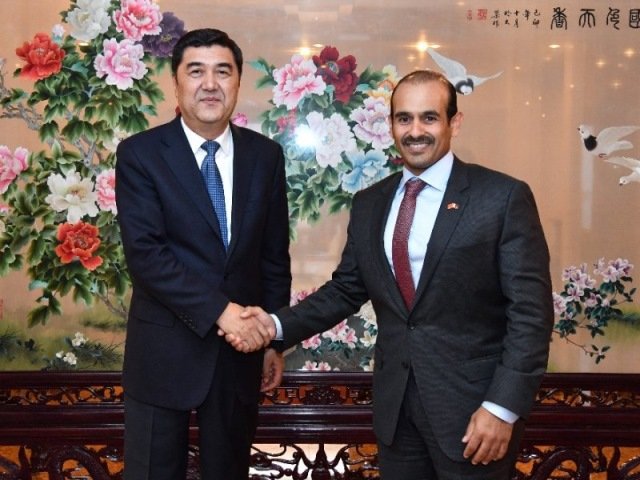 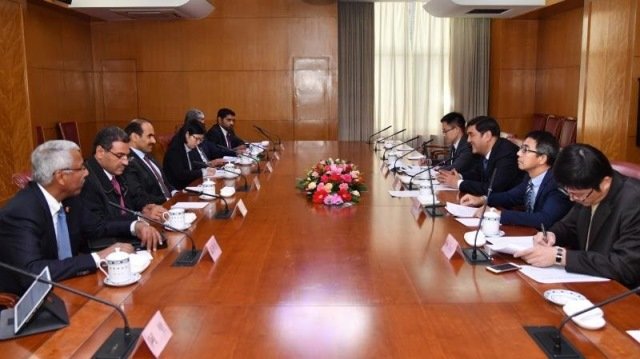 Saad Sherida Al-Kaabi, Qatar Petroleum President & CEO and the Chairman of Qatargas and the accompanying high-level delegation concluded a visit to China and talks on energy cooperation with National Development and Reform Commission (NDRC) and energy companies.

Al-Kaabi held talks during the visit with Nur Bekri, Vice-Chairman of the National Development and Reform Commission (NDRC) and Chair of the National Energy Administration (NEA). Discussions during the meeting focused on reinforcing relations between Qatari and Chinese companies in the field of energy.

Al-Kaabi also met with Yang Hua, the Chairman of China National Offshore Oil Corporation (CNOOC), which focused on cooperation between both sides in the energy field. Both sides also discussed the enhancement of LNG trade, oil and gas exploration and development cooperation. CNOOC and Qatar Petroleum had partnered with Shell as the winning bidding consortium for the Alto de Cabo Frio-Oeste block in the prolific Santos hydrocarbon basin offshore Brazil late last year.

The visit also included meetings with chief executives of a number of prominent Chinese energy companies and institutions with whom Al-Kaabi discussed ways and means of developing and expanding cooperation between their respective companies and Qatar.

Al-Kaabi described his visit and talks as “very successful” and said “I would like to express my sincere appreciation to the Chinese government and the company officials we met with for their hospitality and constructive discussions.  Our talks have opened the door wide open for further cooperation between our companies.”