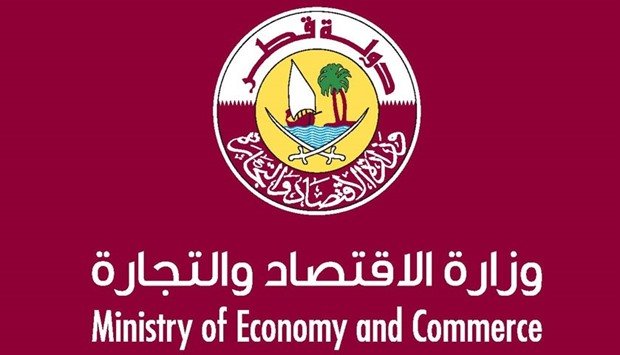 During the month of March, construction companies topped the list of most registered activities with 5,951 registrations, while Commercial activities on groceries and supplying were in addition of 1,011.

The Ministry also issued 1,073 trade registers for trading in public goods, and 1,629 for construction materials trading.

Number of companies closed during last March includes Construction companies on top as 50%, Building Material Trading were on 2nd place with 20%,  Public Goods Trading companies  with 12 % ranked third, Electrical and Electronic equipment and accessories stood at 4th position with 10%, whereas, Restaurants, Cafeterias and Ice cream shops got 6th place with 8%.

35,215 transactions took place in the external branches of Ministry of Commerce of Qatar during month of March 2018.

22 Nos of Trademark applications registered last month, whereas, 46 certificates issued in the field of copyright and neighbouring rights.