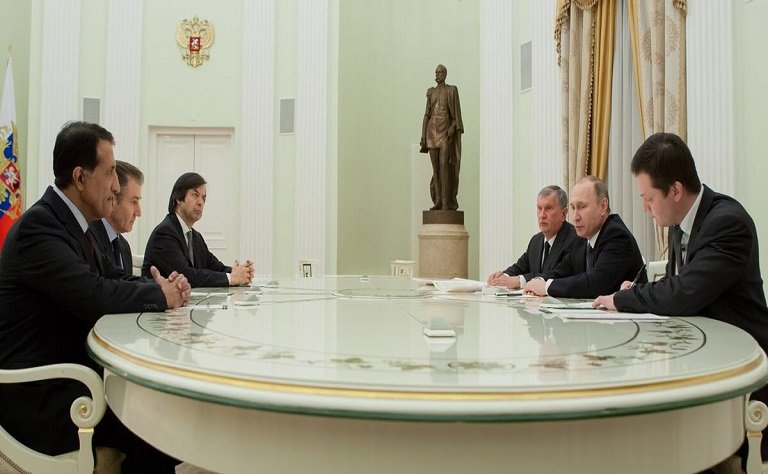 The Russian President hoped for the further joint investments in other areas.