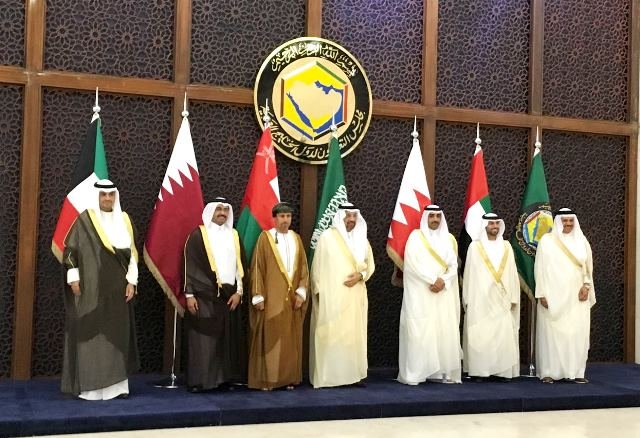 Dr. Mohammad Bin Saleh Al-Sada, Minister of Energy and Industry led Qatar’s delegation to the 35th Meeting of the Oil Cooperation Committee. The meeting was held earlier today at the GCC Headquarters in Riyadh, Saudi Arabia and chaired by Eng. Khalid A. Al-Falih, Minister of Energy, Industry and Mineral Wealth in the Kingdom.

The meeting was followed by a press conference in which Dr. Al-Sada stated that the World oil market was currently closest to rebalancing. He said that the continuous downward pressure on the prices in the last two years had dried-up the liquidity for investment in projects that would secure the required oil supplies. Dr. Al-Sada added that there was a pressing need for attracting huge investments in such projects.

Minister Al-Sada added that OPEC member states had agreed to downsize their total production of oil to range between 32.5 and 33 mbpd, and that a high-level technical committee had been tasked with establishing quotas for individual countries, to be finalized during the OPEC meeting scheduled in November 30, 2016 in Vienna.