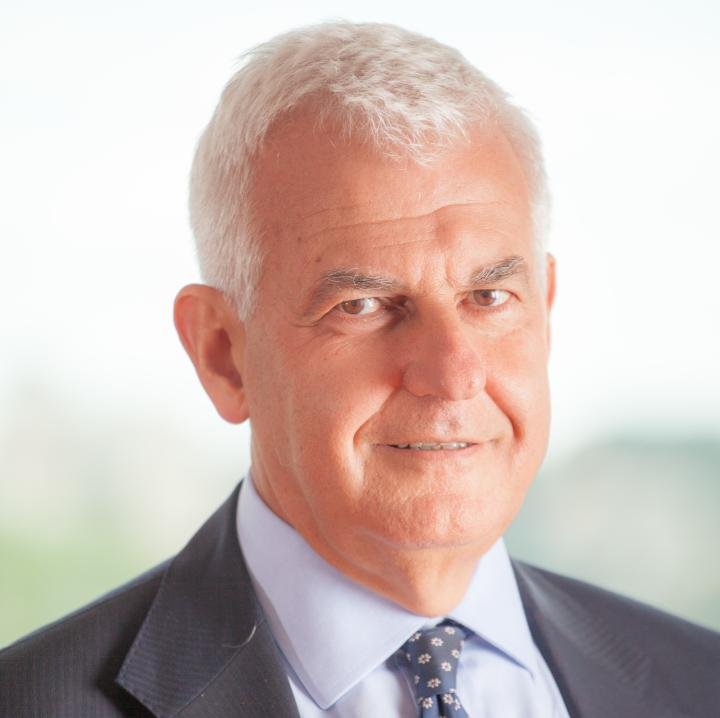 Leonardo has climbed the rankings and reached the highest level in Transparency International’s Defence Companies Index on Anti-Corruption and Corporate
Transparency (DCI). Following an analysis process of about two years, which considers the main companies in the Defence & Security sector worldwide, the independent organisation recognised the measures implemented by Leonardo, highlighting the adoption of more stringent anti-corruption policies and a significant increase in its levels of transparency. As a result of actions taken, Leonardo has climbed the index rankings when compared with the previous survey in 2015.

“Reaching the highest level of the index developed by Transparency International is the result of constant work by an integrated and cohesive team, which involved all the relevant corporate functions” says Alessandro Profumo, CEO of Leonardo.

Profumo said that “This work allowed a particularly significant result which is a source of pride for all employees. This achievement demonstrates how compliance with the rules relating to the fight against corruption in business conduct is central and a priority for carrying out our business in the best possible way in all the countries in which we operate”.

He is Honorary Chairman of AIAD (Italian Industries Federation for Aerospace, Defence and Security) since July 2017; Chairman of the Fondazione Ricerca & Imprenditorialità since February 2018; member of IIT Foundation’s Council (Italian Institute of  Technology) and member of COMI (Italian Committee of Market Operators and Investors) within  CONSOB (Italian Companies and Stock Exchange Commission) since February 2019; member of the European Round Table for Industrialists (ERT) since mid-2019; member of the Scientific Committee of the Banca Impresa 2030 Observatory since November 2019; member of the Corporate Governance Committee (set up by ABI, ANIA, Assogestioni, Assonime, Borsa Italiana and Confindustria) since December 2019; President of the AeroSpace and Defence Industries Association of Europe (ASD) since September 2020; Co-Chairman of the Italy-Japan Business Group since October 2020.