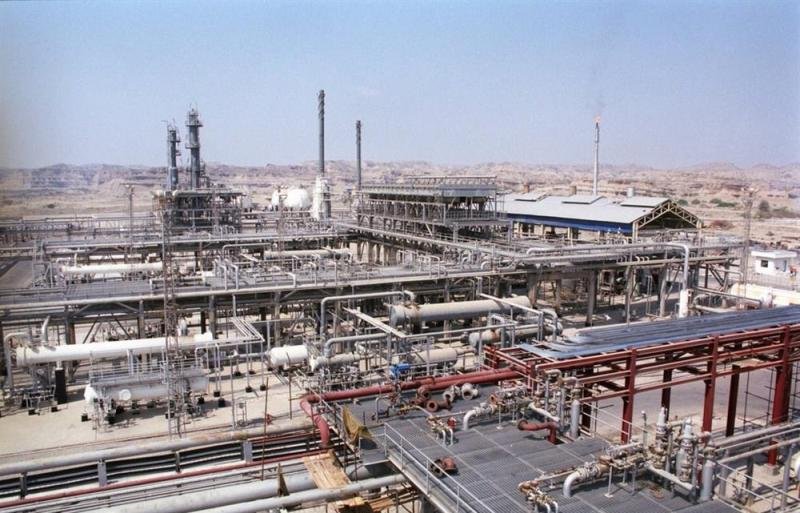 Mohammad Ali Dadvar, Managing Director of ‘Persian Gulf Star Refinery’ (PGSR) said that the volume of gasoline production in the refinery is to hit 24 million liters a day.

He told reporters on Saturday that construction expenses for the refinery is around 4 billion dollars, which is totally paid by domestic resources.

Dadvar said producing gasoline of the refinery has Euro-5 standard and added that currently 9 million liters of diesel fuel and 1,200 tons of liquid gas produced daily.

He reminded that by operating the phases of the PGSR Iran will be self-sufficient in gasoline production.