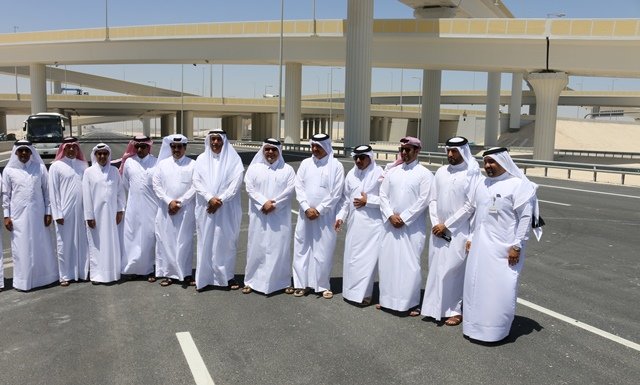 Project Director P-11 Wong told that he was very happy to join this inauguration of the road built by his company. He said company has handed over already their part of the road and today it will be opened for public to use. He said that his company has prestigious projects in hand including one at Doha New Port.