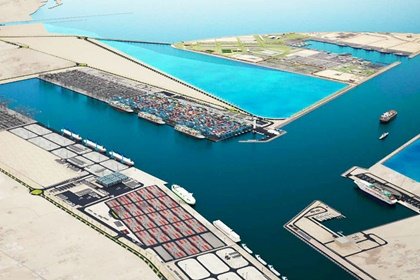 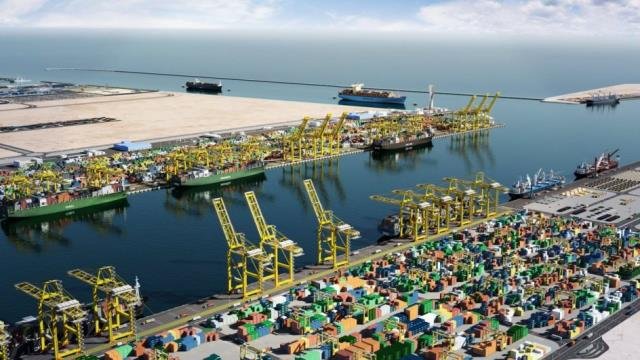 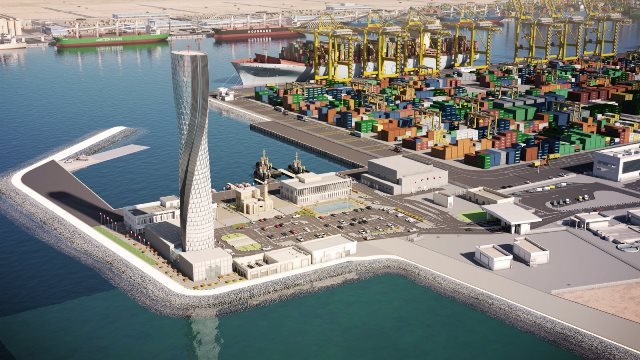 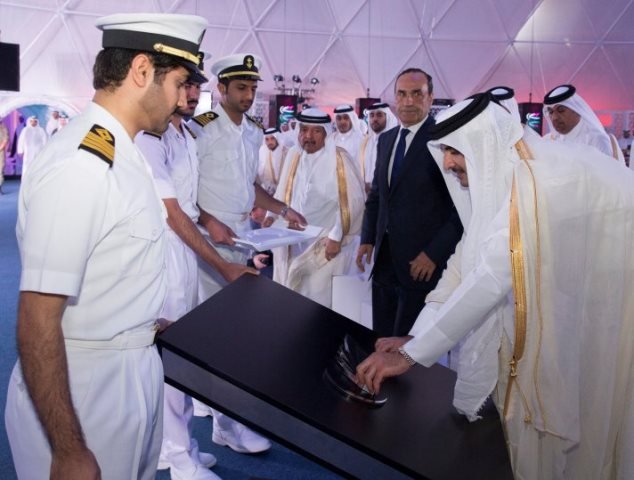 Inauguration ceremony began with performing national anthem followed by a show entitled ‘the bird of goodness’ that embodies the story of Qatar’s prosperity and development from the past to the present.

Jassim bin Saif Al Sulaiti, Minister of Transport and Communications  said on the occasion that this magnificent construction was completed ahead of schedule and below budget, will be remembered in history as a sign of gratitude from this dignified nation to the Emir Sheikh Tamim bin Hamad Al-Thani and Father Emir Sheikh Hamad bin Khalifa Al-Thani.

He said that this giant gateway carries the Father Emir’s name, which, in our memory and world memory, will be synonymous with the maker of miracles in this land.

AlSulaiti said this would not have been achieved without the guidelines and encouragement of  Emir and  support of Prime Minister and Minister of Interior Sheikh Abdullah bin Nasser bin Khalifa Al-Thani. Such great support had a great impact in energizing our drive and increasing the momentum for work and dedication, he said.

He said that Hamad Port demonstrates this most vividly as it has played a very important role recently by providing direct marine shipping routes with key regional and world seaports in a short time, thus contributing to securing the goods, supplies and all that is needed for our vital projects.

AlSulaiti said that this port will contribute in increasing trade volumes between Qatar and world markets, creating job opportunities for youth, raising living standards in addition to transforming it into a regional business hub.

“We have proven beyond any doubt how much we are flexible but steadfast when it comes to facing challenges without compromising out values, traditions and ambitions. We have all reason today to keep our heads up, given the amount of difficulties we have overcome and the challenges we have faced. Today, we are stronger and more determined with even more options at hand. We do not wait for the sea to calm – we learn how to sail through the storm,” Al Sulaiti said.

Emir of Qatar placed the logo of Hamad Port on the designated area marking the official opening of the port.

After the ceremony, a timeline of country’s progress starting from pearling, fishing to present day progress and prosperity of the country was presented.