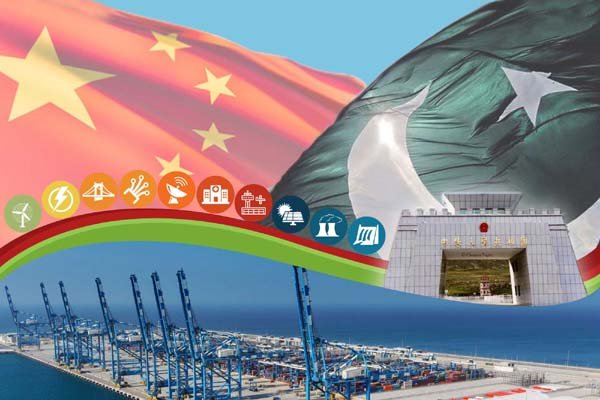 President, Pakistan Economy Watch Dr Murtaza Mughal has said that China Pakistan Economic Corridor (CPEC) is a game changer project that would create over 7 million job opportunities in the country.

Talking to Radio Pakistan, he said it is also an achievement that foreign investment in Pakistan through CPEC has improved to a great extent.

He said that the government has initiated a number of short and long term power projects and after completion of all these projects in 2030 almost 30,000 MW electricity will be added in national system.

He informed that the economic zones under CPEC would also be established in Khyber Pakhtunkhwa as well.

“The international organisations have also been appreciating the economic policies of the government as a result of which country’s economy is improving day by day. Peace and stability in Afghanistan is also vital for the successful completion of CPEC”, he added.

Doha, 25 June 2022 THE Embassy of Nepal and the Non-Resident ...
END_OF_DOCUMENT_TOKEN_TO_BE_REPLACED