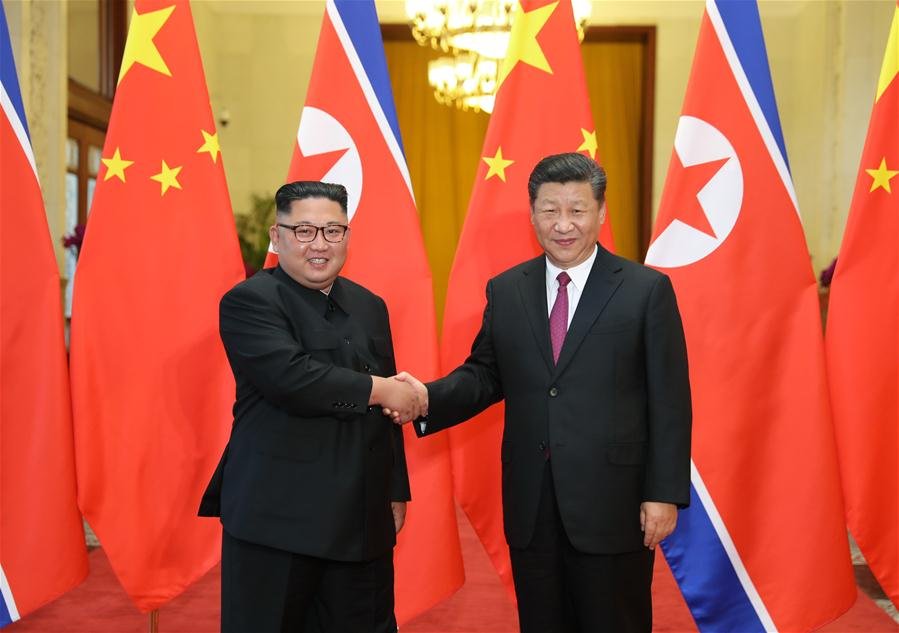 Xi Jinping, General Secretary of the Central Committee of the Communist Party of China and Chinese President, on Tuesday held talks with Kim Jong Un, Chairman of the Workers’ Party of Korea and Chairman of the State Affairs Commission of the Democratic People’s Republic of Korea (DPRK), in Beijing.

The two leaders had a candid and in-depth exchange of views on the current development of China-DPRK relations and the situation on the Korean Peninsula.

They agreed to safeguard, consolidate and develop China-DPRK relations, and jointly push forward the sound momentum of peace and stability of the Korean Peninsula to make a positive contribution to safeguarding world and regional peace, stability, prosperity and development.

20 January 2022 By Ashraf Siddiqui More than 7,000 books of different ...
END_OF_DOCUMENT_TOKEN_TO_BE_REPLACED