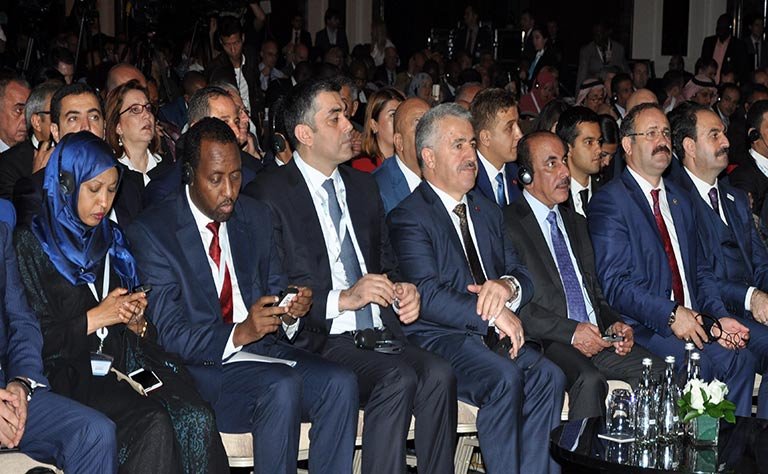 The meeting, which took place in Istanbul, discussed the state of the global postal sector and focused in particular on discussing the World Postal Strategy 2017-2020. The strategy has three main goals, the first is to improve the interoperability of network infrastructure. The second is to ensure sustainable and modern products. The third goal is to foster effective market sector functioning.

On the sidelines of the congress, Qatar Postal Services Company (Q-Post) signed a cooperation agreement in the postal field with the national post and telegraph directorate of Turkey (PTT). The cooperation will be in mail and packages, electronic and secure banking services. Jassim Saif Al Sulaiti and Ahmet Arslan, Turkey’s Minister of Transport, Maritime and Communications witnessed the ceremony.

Faleh Mohammed Al Nuaimi, Chairman of Qatar Postal Services Company and Managing Director signed on the Qatari side, whereas, Kenan Bozgeyik, Chairman of The Executive Board and Director-General of PTT signed the agreement. Salem Mubarak Al-Shafi, ambassador of Qatar to Turkey was also present on the occasion.