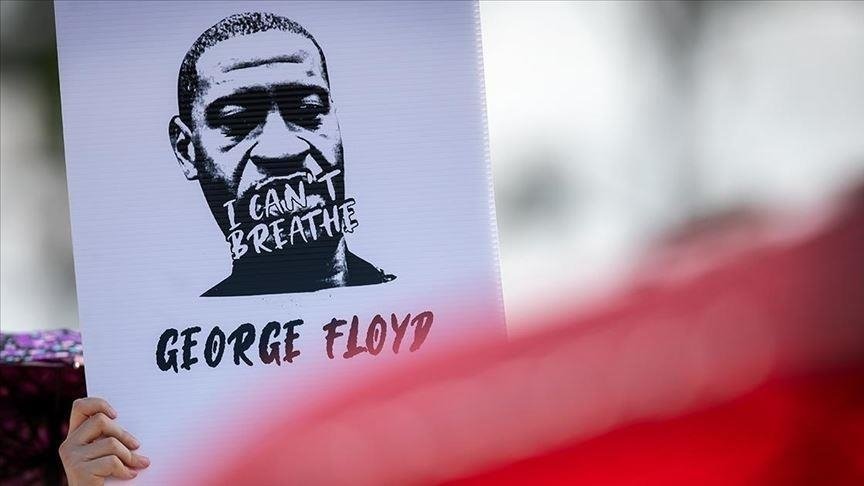 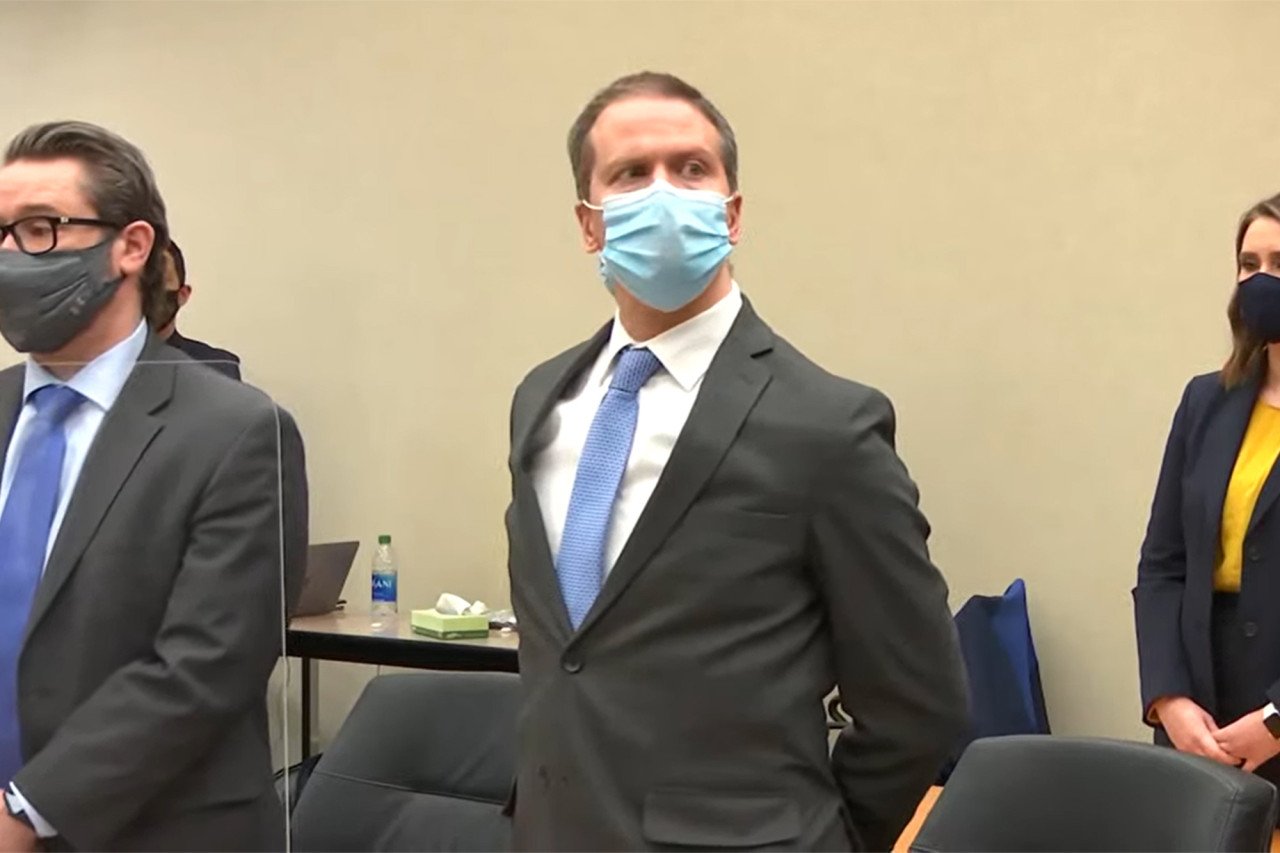 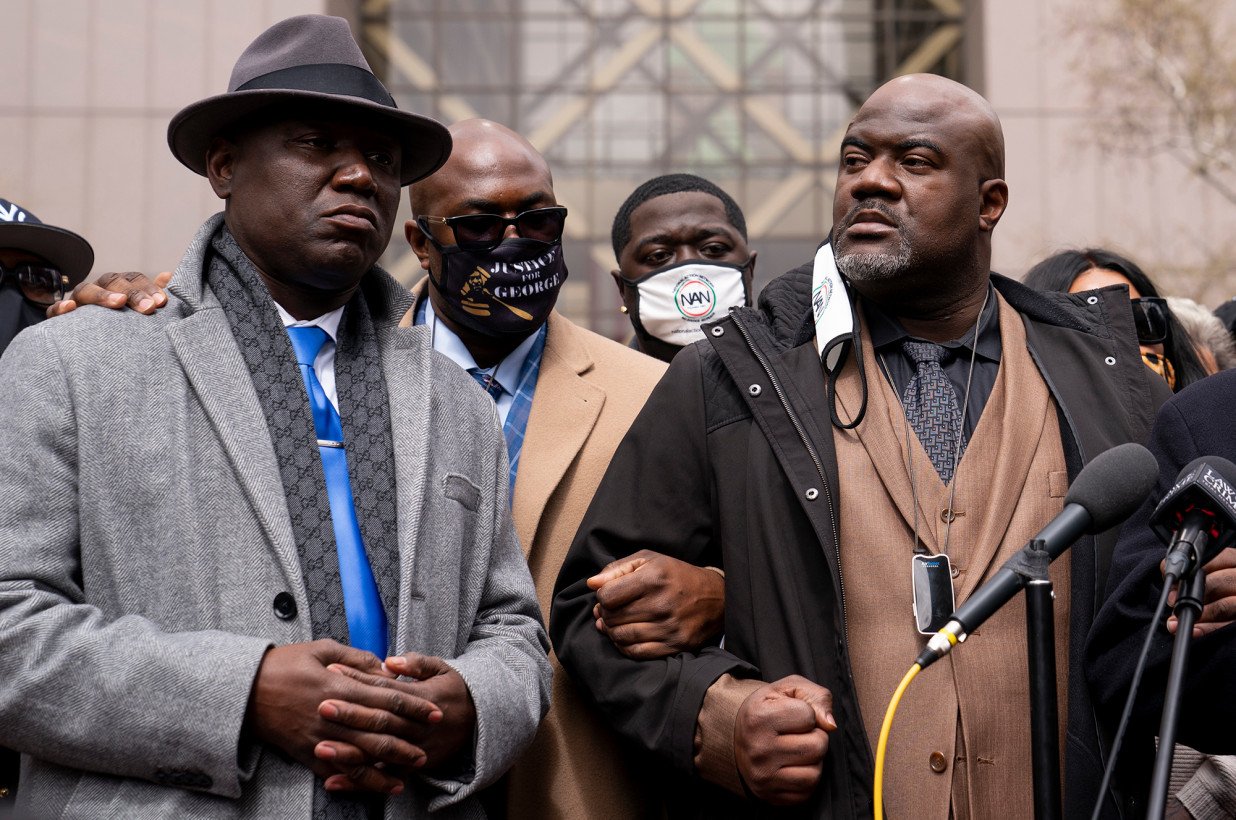 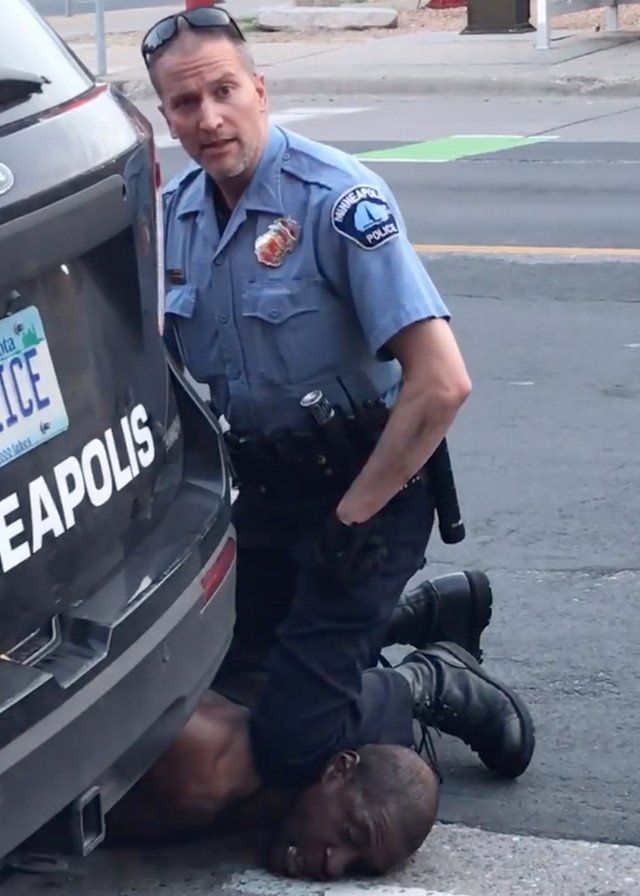 Cahill revoked Chauvin’s bail and he was ordered back to jail. His sentencing will be scheduled in eight weeks time.

George Floyd’s youngest brother Rodney praised the verdict as historic, telling MSNBC that he was feeling “tears of joy, so emotion that no family in history ever got this far.” “This right here is for everyone that’s been in this situation, everybody,” he said.

Chauvin was the first of four officers involved in the fatal arrest to face a jury. The other three responding officers—Tou Thao, Thomas Lane and J. Alexander Kueng—have been charged with aiding and abetting murder and will be tried jointly in August.

Biden could be heard saying, “Feeling better now. Nothing is going to make it all better, but at least now there is some justice.”

The president added: “You’re an incredible family. I wish I were there … We’ve been watching every second of this, the vice president, all of us. We’re just all so relieved.”

Biden vowed to “get a lot more done” when it comes to police reform. Crump said during the call that he hopes to see the George Floyd in Policing Act—which would ban chokeholds and “qualified immunity” for law enforcement as well as create national standards for policing—to get passed and signed by Biden.

“In George’s name and memory, we are going to make sure his legacy is intact and that history will look back at this moment and know that it was an inflection moment,” she added.

George Perry Floyd Jr. (October 14, 1973 – May 25, 2020) was an African American killed during an arrest after a store clerk alleged he had passed a counterfeit $20 bill in Minneapolis. USA.

Derek Chauvin, one of four police officers who arrived on the scene, knelt on Floyd’s neck. In the span of nearly nine minutes and twenty three seconds, Floyd can be heard telling police at least a dozen times that he can’t breathe and asking Chauvin to take his knee off his neck — as bystanders, including the grocery clerk who initially called 911, plead with the officers to let Floyd get up.

“Please, I can’t breathe,” he said, while Floyd remains pinned down by Chauvin.