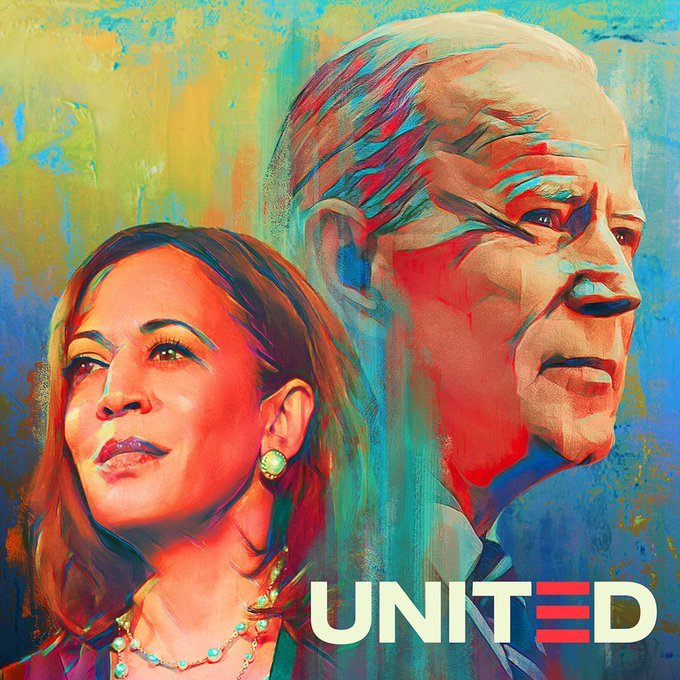 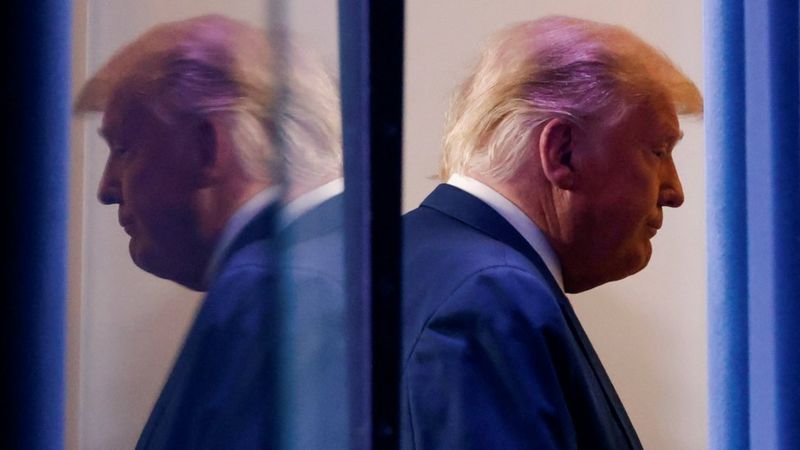 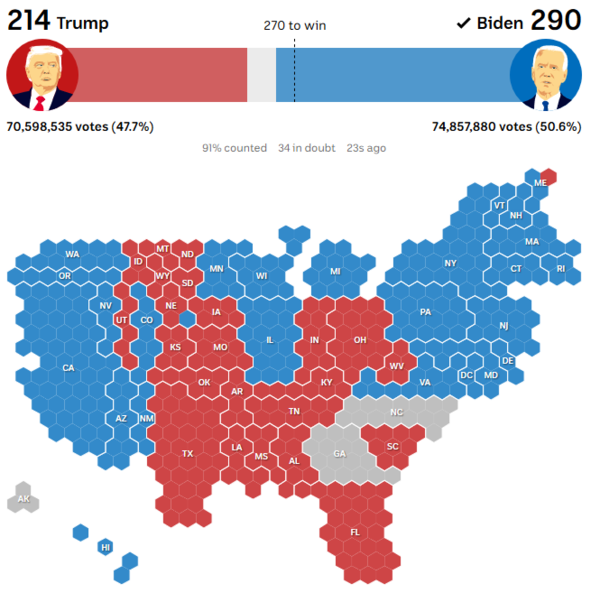 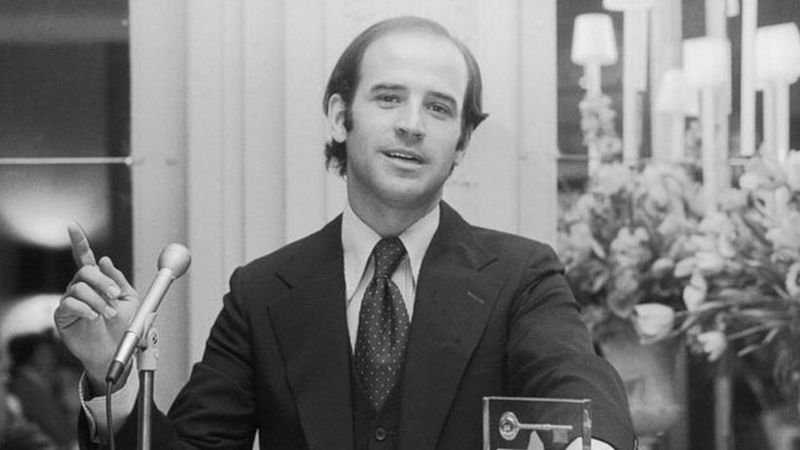 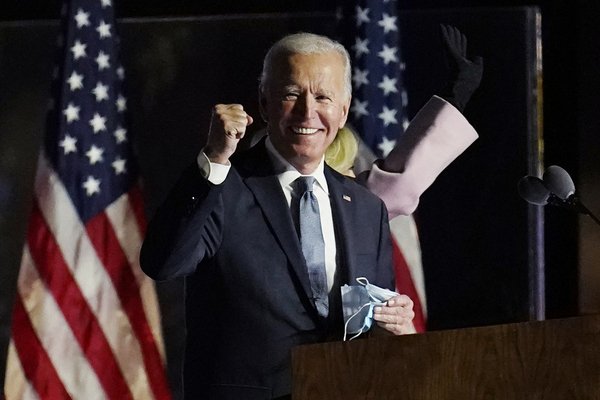 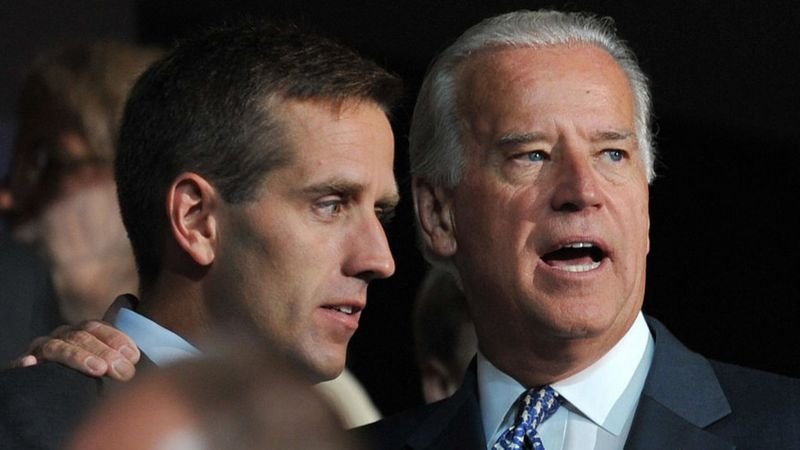 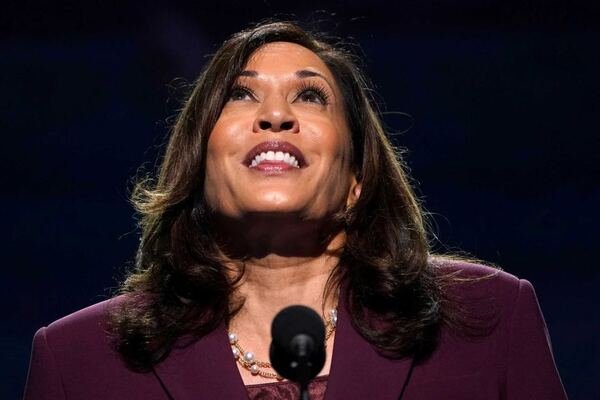 Joe Biden won US general elections for presidency in his third try by obtaining 290 against 270 required electoral college votes. Joe Biden win gives hope to the world for a decent era and a support to the depressed people around the globe, right of self determination, self integrity, self respect and protection of human rights.

Mr Biden said it was now time for America to “unite and heal”.”With the campaign over, it’s time to put the anger and the harsh rhetoric behind us and come together as a nation,” he said.

Record turnout in the face of “unprecedented obstacles”, he said, showed democracy “beats deep in the heart of America”.

Joe Biden has also created a history in the US for selecting first ever female Vice President of the country, and first ever any black lady to be on the highest position ever.

Joe Biden’s projected victory after four days of painstaking vote-counting is the denouement of an extraordinary campaign, conducted during a devastating pandemic and widespread social unrest, and against a most unconventional of incumbents.

In his third try for the presidency, Mr Biden found a way to navigate the political obstacles and claim a win that, while perhaps narrow in the electoral college tally, is projected to surpass Mr Trump’s overall national total by at least four million votes.

With his projected victory, Joe Biden becomes the oldest man ever elected to the White House. He brings with him the first woman vice-president, whose multi-ethnic heritage carries with it numerous other firsts.

Mr Biden can now begin the arduous task of planning the transition to his new administration. He will have just under three months to assemble a cabinet, determine policy priorities and prepare to govern a nation facing numerous crises and sharply divided along partisan lines.

Joe Biden has been dreaming of the White House for most of his 50 years in the public arena. With this prize of a lifetime, however, come the challenges of a lifetime.