US Conducts First Air Strike Against Taliban Since Peace Deal 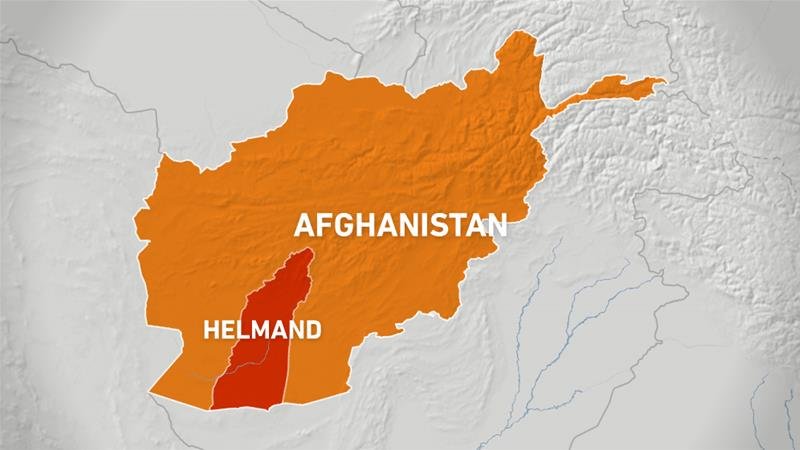 The United States has carried out an air raid against Taliban fighters in Afghanistan, a US forces spokesman said a day after President Donald Trump spoke to a senior Taliban leader by phone.

“The US conducted an air strike on March 4 against Taliban fighters in Nahr-e Saraj, Helmand, who were actively attacking an ANDSF [Afghan National Defence and Security Forces] checkpoint,” said Colonel Sonny Leggett in a tweet on Wednesday, adding that it was a “defensive strike”.

The raid, the first against the Taliban in 11 days, comes days after the US and Taliban signed a deal aimed at ending the nearly 19-year-old war in Afghanistan – the US’s longest.

The Taliban leadership promised the international community to reduce violence, Leggett said, referring to the deal signed in the Qatari capital, Doha, on February 29.

He however said the US was committed to peace but called on the Taliban to stop “needless attacks” and uphold their commitments.

The agreement  which was finalised after more than one-and-a-half years of negotiations, paves the way for the withdrawal of all US and NATO troops from Afghanistan and a commitment by the Taliban that Afghan territory will not be used to launch attacks on other countries.

The Taliban had earlier on Wednesday killed at least 16 Afghan soldiers and policemen in a string of overnight attacks, government officials told AFP news agency.

The violence has cast a pall on the nascent Afghan peace process, with the armed group clashing with Kabul over a prisoner exchange dispute before talks that are due to begin on March 10.