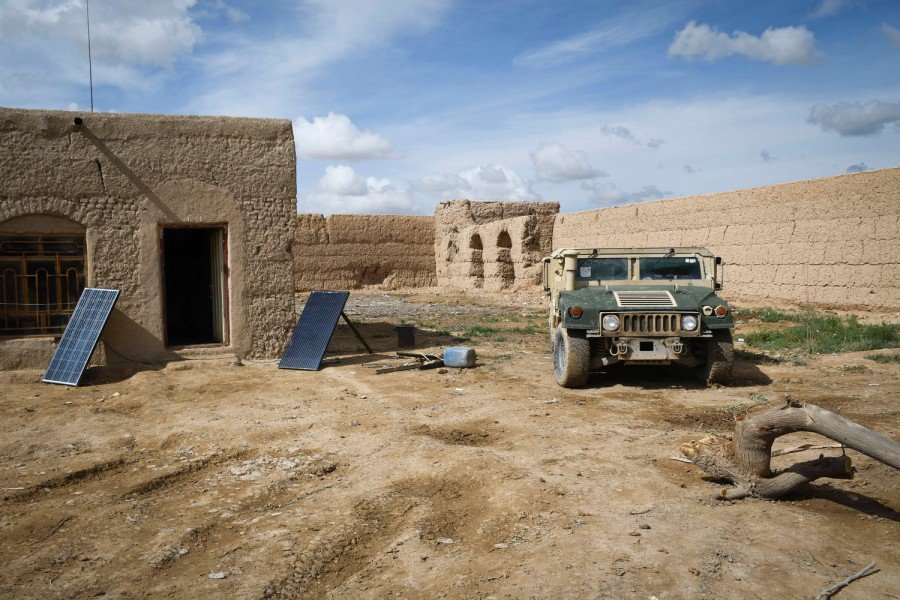 The United States military in Afghanistan has said its forces launched air raids against the Taliban in order to support Afghan government forces amid heavy fighting in the southern Helmand province.

Fierce battles broke out in recent days after the Taliban attacked several security outposts on the outskirts of the provincial capital of Lashkar Gah. Some 1,500 families are reported to have fled the continuing fighting.

The US “conducted several targeted strikes in Helmand” across the past two days to defend allied Afghan troops as they came under attack by the group’s fighters, military spokesman Colonel Sonny Leggett said on Twitter on Monday.

“The Taliban need to immediately stop their offensive actions in Helmand Province and reduce their violence around the country. It is not consistent with the US-Taliban agreement and undermines the ongoing Afghan Peace Talks,” Leggett’s tweet said, quoting General Scott Miller, the commander of the US forces in Afghanistan.

The aerial attacks marked a rare military intervention by the US since it signed in February an agreement with the Taliban aimed at ending Washington’s longest war.

The document signed in Qatar’s capital, Doha, provides for the withdrawal of foreign forces from Afghanistan in exchange for security guarantees from the armed group, and a pledge to sit down with the Kabul administration to find a peaceful settlement to decades of war.