US Adds India to Currency Watch-List of Countries 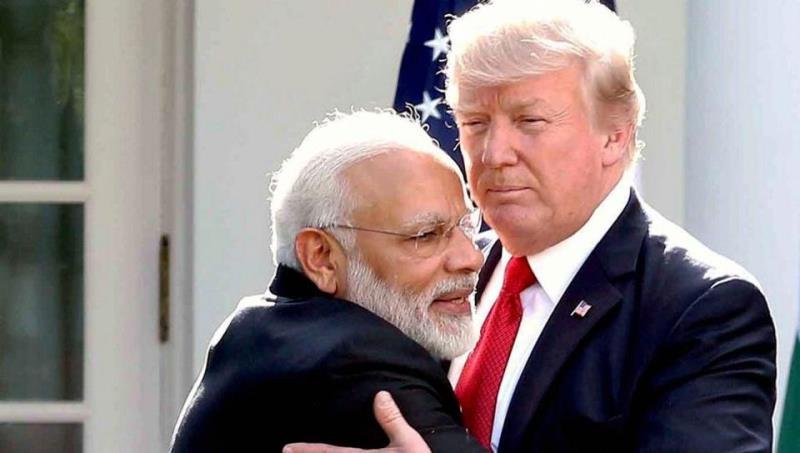 The United States has added India to a “Monitoring List” of trading partners whose currency practices need to be paid close attention.

India joined China, Germany, Japan, Korea and Switzerland that were already on the list.

“The treasury department is working vigorously to ensure that trade is free, fair, and reciprocal so American workers and companies can compete and succeed globally,” treasury secretary Steven Mnuchin said in a statement on Friday.

“We will continue to monitor and combat unfair currency practices, while encouraging policies and reforms to address large trade imbalances.”

The treasury department announced the addition in a congressionally mandated report, and added that “while the currency practices of six countries were found to require close attention, no major US trading partner met the relevant legislative criteria for enhanced analysis in 2017.

“Further, no trading partner was found to have met the legislative standards for currency manipulation during the current reporting period.”

The treasury said the findings and recommendation in the report were intended to combat potentially unfair currency practices and promote the growth of free and fair trade.