UAE To Reopen Borders With Qatar As Of Saturday 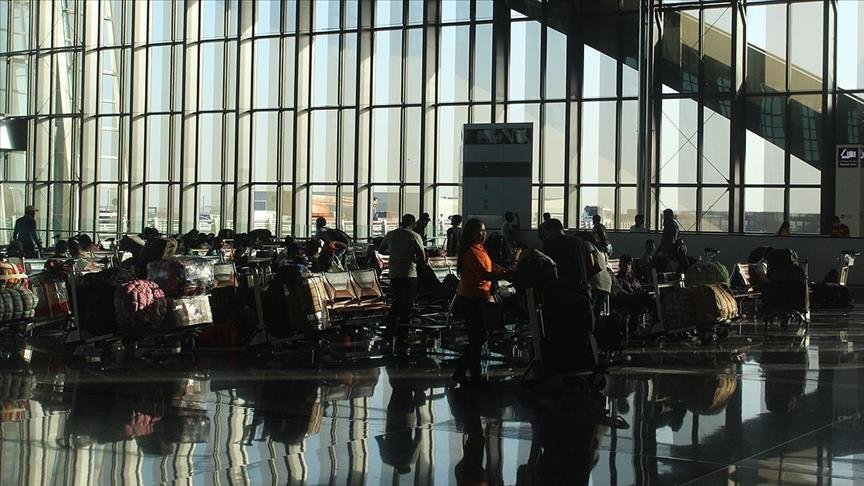 The UAE will open its land, air and sea borders with Qatar as of Saturday, an official said on Friday.

In a statement cited by the UAE state-run WAM news agency, Khalid Abdullah Belhoul, undersecretary of the Foreign Ministry, said his country will end all measures taken against Qatar in accordance with the Al-Ula agreement. Belhoul said the UAE will resolve all other issues with Qatar through bilateral talks.

On Tuesday, the city of Al-Ula in northwestern Saudi Arabia, hosted the 41st Gulf Summit, which saw the announcement of the end of a Gulf crisis that continued since 2017 between Qatar and Saudi Arabia, the Emirates, Bahrain and Egypt.

Over the period of the crisis, Kuwait mediated between the parties which recently achieved a breakthrough by opening borders between Saudi Arabia and Qatar.

Islamabad, 10 Oct. 2021 Father of Nuclear and Missiles programs of ...
END_OF_DOCUMENT_TOKEN_TO_BE_REPLACED