UAE Has Supported the Spread of Al-Qaeda in Yemen, UN Report 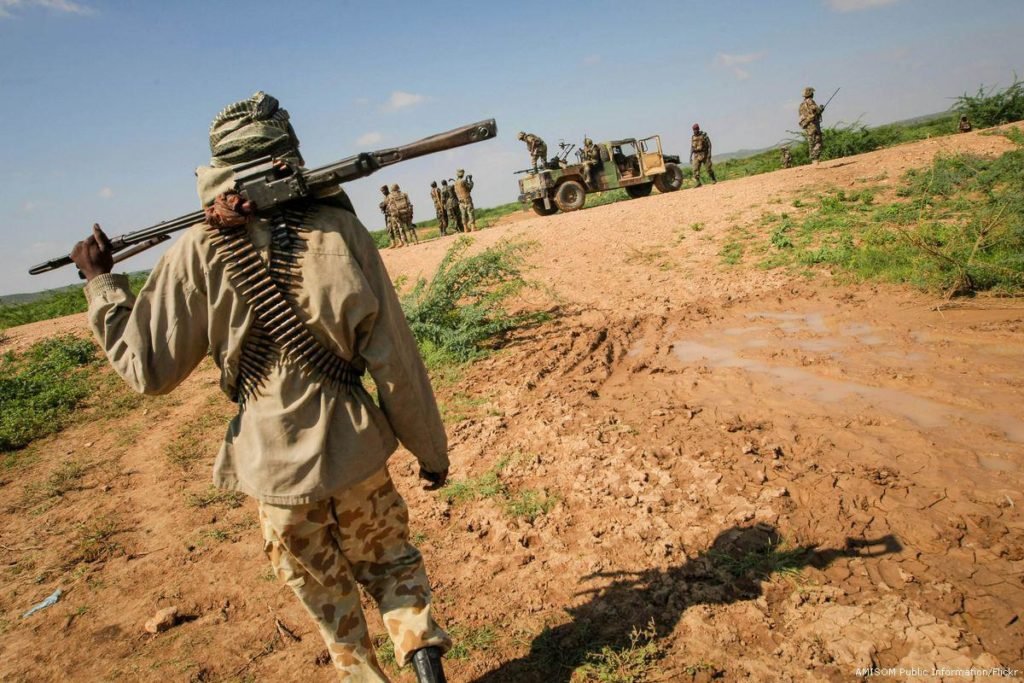 A UN report by a group of experts belonging to the International Sanctions Committee against Yemen has confirmed the support provided by the United Arab Emirates for armed groups and its involvement in illegal detention and enforced disappearances in the war-torn country. The document has also revealed that, according to some reliable sources, UAE forces have been forcibly detaining two people in Aden for more than 8 months.

The report – a copy of which has been obtained by Al-Jazeera – speaks of the spread of militias and armed groups operating outside the control of the legitimate government which have been receiving direct funding and assistance from the Kingdom of Saudi Arabia and the United Arab Emirates. It points out that one of those groups in Taiz is led by someone called Abu Al-Abbas (Al-Salafi) and is funded by the UAE. These groups have been unwilling to join the Yemeni army. In addition, groups such as the Special Hadhramout Brigade and the forces of the “Security Belt” that are funded and supported by the UAE do not abide by the laws and authority of the legitimate government.

The document added that the conflict in Taiz made Abu Al-Abbas, who is supported directly by the UAE, even more influential. As part of his conflict with the Houthis, he has given free rein to members of Al-Qaeda in the Arabian Peninsula (AQAP) to spread inside Taiz in order to back his forces and restrict the political and military influence of the Islah Party.

The details of the report have been kept secret by members of the UN Security Council ever since they received it earlier this month. It confirms what was said before by news agencies, other media and human rights organisations such as Human Rights Watch, that the UAE is using local agents to manage the prisons and a number of other civil institutions in some of the provinces in southern Yemen, so that it will not be held accountable for what happens therein.

It has been pointed out that the authority of the legitimate government is either weak or non-existent in large parts of Yemen, especially after the creation of a political council in the south that counterbalances the official authorities. The warning has also been made that removing Qatar from the Saudi-led coalition has affected the financing of development in Yemen and the distribution of humanitarian assistance.

All parties involved in the Yemeni crisis are violating international humanitarian law, alleges the UN document, especially in the total absence of adequate accountability measures. The experts who drafted the report expressed their deep concern that members of the coalition might deliberately hide behind it to avoid being held accountable for the violations that they have been committing with their air strikes.

The coalition’s campaign, they say, has an insignificant concrete or tactical impact on the ground. They also point out that the government-in-exile does not have control over Taiz, and that Abu Al-Abbas, who has strong ties with former State Minister Hani Ben Brik, allowed the spread of Al-Qaeda members inside the city during the conflict with the Houthis to reduce the influence of Al-Islah. He believes that this tactic is a factor that might make his forces doubly efficient.

According to the report, the team is investigating funds that the sons of ousted President Ali Abdullah Saleh — Khaled, Salah and Sakhr — may have received via transfers totalling $20.9 million through Redan Investment Company in the UAE for the benefit of individuals on the sanctions list.

The team of experts also documented the seizure of a Dubai-registered lorry (licence plate number 13933) at a checkpoint near Marib. It was found to be carrying enough components to manufacture 30 remote-controlled aircraft. Efforts are being made to trace those behind the order as well as the supply chain.

Doha, Nov. 2021 The Supreme Committee for Delivery & Legacy, in ...
END_OF_DOCUMENT_TOKEN_TO_BE_REPLACED