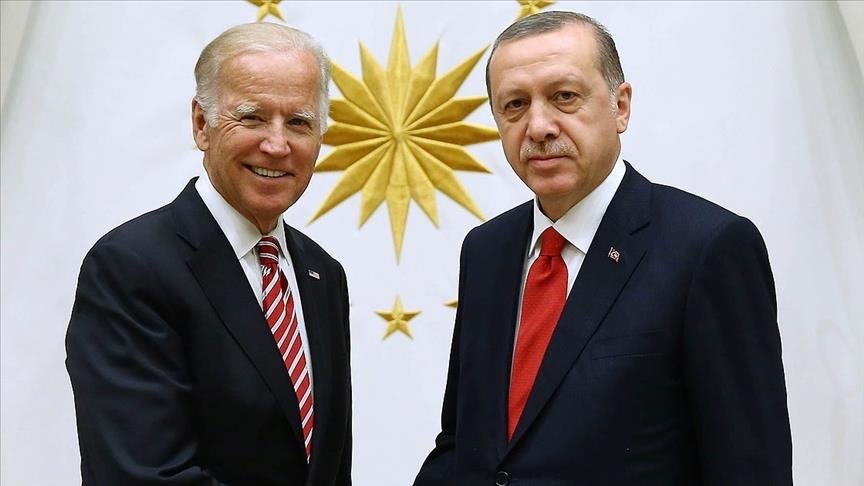 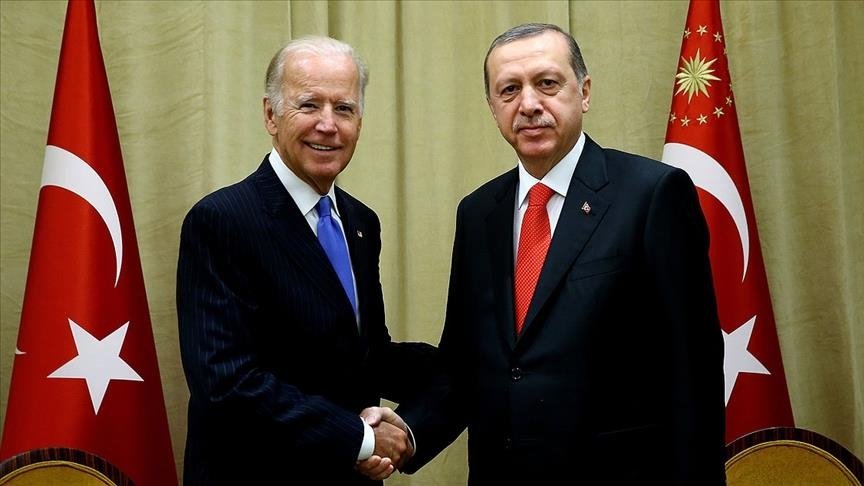 Turkish President Recep Tayyip Erdogan and his US counterpart Joe Biden spoke over the phone on Friday and discussed bilateral relations, the Turkish Communications Directorate said.

Erdogan and Biden agreed on the strategic character of the bilateral relationship and the importance of working together to build greater cooperation on issues of mutual interest, said a directorate statement.

The Turkish president noted that addressing the issues of Fetullah Terrorist Organization’s (FETO) presence in the US and Washington’s support for the PKK/PYD terror group in Syria is important to advancing relations between the two countries, it added.

The two leaders have agreed to meet on the sidelines of the NATO Leaders’ Summit in June. It was the first phone contact between Erdogan and Biden since the US president assumed office in January.

According to diplomatic sources late on Friday, Turkish Foreign Minister Mevlut Cavusoglu also held a phone conversation with US Secretary of State Antony Blinken to follow up on the issues discussed by Erdogan and Biden.

The meeting will take place on the sidelines of the June 14 NATO leader meeting in Brussels, Belgium, and will be used “to discuss the full range of bilateral and regional issues,” the White House said after the leaders held a bilateral telephone call.