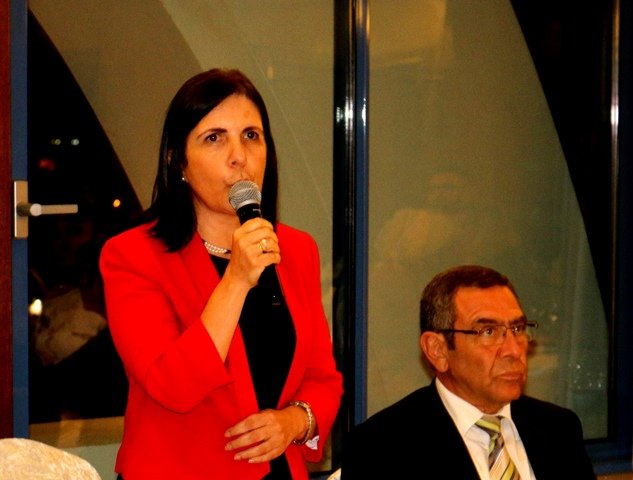 Speaker of the Assembly Sibel Siber sent a letter to the United Nations Secretary-General’s Special Adviser on Cyprus Espen Barth Eide due to the end of his mandate.

Stating that the process has not been treated in accordance with the existence of two communities with equal rights on the island, which is the most important UN parameter, Siber emphasized that neglecting the democratic structure of the Turkish Cypriot people and avoiding communication with their institutions cause harm instead of benefit.

Siber noted that the international community paved the way for the Greek Cypriot side refusing to accept Turkish Cypriots’ political equality. She added that a solution has not been achieved despite all the hopes and efforts that were put into it, and that from now on the Turkish Cypriot people will decide the way ahead.

Furthermore, Siber emphasized that not accepting the Turkish Cypriot people’s democratic structure and their institutions, refraining from communicating with their official institutions, and not meeting with their representatives are in contradiction with this basic parameter.