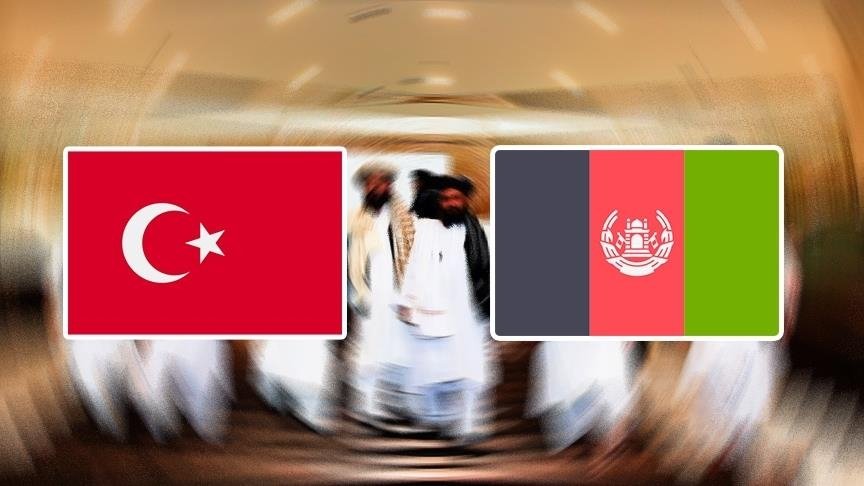 Turkey will host a peace summit for Afghanistan from April 24 to May 4 meant to jump-start efforts to end the war and sketch out a possible political settlement, Turkish authorities said.

Turkey’s foreign ministry said on Tuesday the Afghan government and the Taliban would attend the 10 day summit. But the Taliban later said it will not attend any summits on Afghanistan’s future until all foreign forces leave the country.

The meeting would include the United Nations and Qatar as part of a United States-backed push to advance stalled Doha talks ahead of a May 1 deadline for the withdrawal of foreign troops from Afghanistan.

“The overriding objective of the Istanbul Conference on the Afghanistan Peace Process is to accelerate and complement the continuing intra-Afghan negotiations in Doha on the achievement of a just and durable political settlement,” Turkey’s foreign ministry said in a statement.

“The conference will focus on helping the negotiating parties reach a set of shared, foundational principles that reflect an agreed vision for a future Afghanistan, a roadmap to a future political settlement and an end to the conflict,” it said.

However, Mohammad Naeem, spokesman for the Taliban office in Qatar, said in a tweet later on Tuesday: “Until all foreign forces completely withdraw from our homeland, (we) will not participate in any conference that shall make decisions about Afghanistan.”

On Monday the Taliban had said it was unwilling, based on timing. to attend talks in Turkey initially scheduled for April 16.

A leaked US State Department report said Washington wanted the Turkey conference to approve a plan to replace the present leadership of Afghan President Ashraf Ghani with an interim government involving the Taliban.

The US envoy for Afghanistan, Zalmay Khalilzad, has been travelling the region to drum up support for a ceasefire and peace settlement that could include an interim government.

Official Afghan sources said last week that Ghani intends to present a three-stage plan at the Istanbul talks. The first step involves reaching a political settlement with the Taliban and announcing an internationally monitored ceasefire.

He then proposes holding an early presidential election in which the Taliban could take part to form a “government of peace”.

That would lead to a slew of development programmes across the war-scarred country and work on a new constitutional framework.

Afghanistan’s High Council for National Reconciliation, a separate negotiating body established in 2010, is expected to present its own set of proposals after consulting different political parties and civil society members.

In another development, sources have informed that US present administration headed by President Joe Biden has decided to withdraw all US forces from Afghanistan on the 20th anniversary of US-Afghan war on 11th September 2021.

Islamabad, 10 Oct. 2021 Father of Nuclear and Missiles programs of ...
END_OF_DOCUMENT_TOKEN_TO_BE_REPLACED