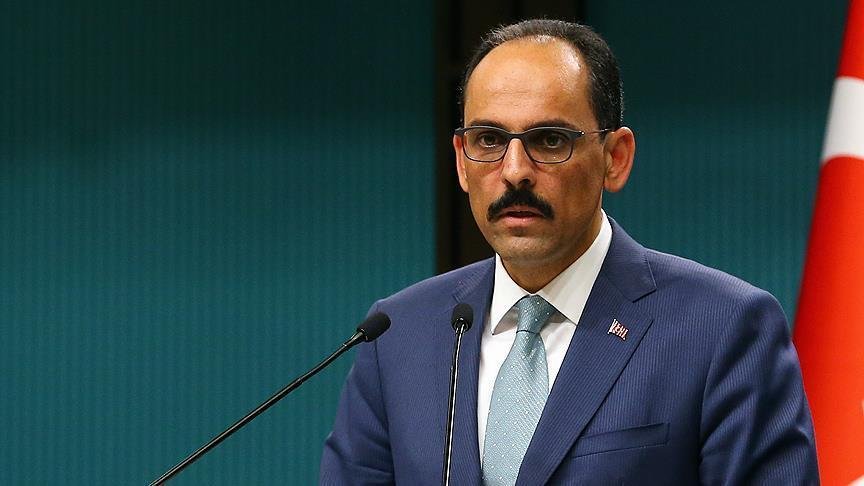 “It is certainly not possible to accept this racist step that shows its effort to legally erase the Palestinian people from their homeland,” presidential spokesman Ibrahim Kalin told Anadolu Agency.

“We call on the international community to react against this injustice that happened before the eyes of the whole world,” he added.

His remarks came after Israel’s Knesset passed a law on Thursday which declares the country to be “the nation-state of the Jewish people”.

Kalin also rejected “the efforts of the Israeli government to form an apartheid state.”