Turkey: No Official Request by Saudis to Move Consulate 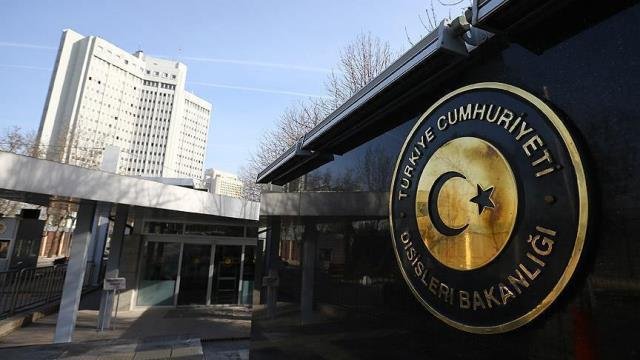 The Turkish Foreign Ministry on Tuesday said that it did not receive any official request by Saudi Arabia to move its consulate in Istanbul.

“It is understood that there is such an intention. However, no official request reached our ministry,” the Foreign Ministry said in a written response to the question whether Saudi Arabia will move its consulate.

The ministry’s statement follows media reports which claim that Saudi Arabia wants to move its Istanbul Consulate following the killing of Saudi journalist Jamal Khashoggi last month inside the consulate.

Khashoggi, a frequent contributor to The Washington Post, was killed on Oct. 2 inside the consulate.

After weeks of denying involvement, the kingdom admitted Khashoggi had been killed inside the consulate but claimed the Saudi royal family had no prior knowledge of any plot to murder the journalist.

So far, 18 people — including security officers — have been arrested in Saudi Arabia in connection with the murder.