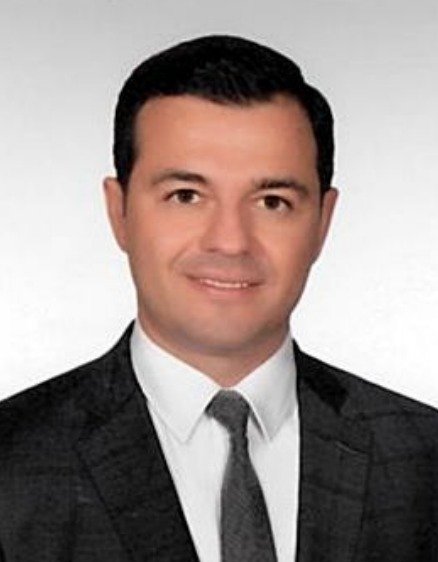 In an interview with Qatar Tribune on the fourth anniversary of the failed coup, Ozmert said the meetings between the two leaders were part of continuing coordination between the two brotherly countries in strengthening bilateral relations and discussing regional and international issues of common concern.

Turkish President Erdogan was in Qatar on a short visit at the beginning of July along with his delegation and met the Amir His Highness Sheikh Tamim bin Hamad Al Thani.

Speaking about the foiled coup attempt of July 15, 2016, Ozmert said the day is marked to pay tributes to hundreds of civilians who sacrificed their lives protesting against the coup carried out by the FETÖ group. He said coup plotters also targeted public and private communication outlets, including TRT, the state broadcasting channel, CNN Türk, sensitive buildings and various other installations.

He thanked HH the Amir and the people of Qatar for their firm support to “our democratically-elected government after the heinous coup attempt on July 15, with phone calls, official visits, statements and social media messages”.

He said the Turkish people will always remember Qatar’s valuable and solid support. The Turkish diplomat said that just one year after the coup, Qatar
faced an unjust and unlawful blockade from some of its neighbouring countries, adding that Turkey did not hesitate a moment to come forward and support the people of Qatar. “These crises and supportive positions led our countries to further strengthen bilateral relations at all levels,” he noted.

The Turkish government has declared FETO group as terrorist and criminal organisation and banned all its activities after the failed coup attempt.
Ozmert said the terror group used children and their parents as ‘Chosen One’ with the seemingly innocent promise of better education and jobs by providing financial help and support in academics.

“The whole purpose was to subvert democratic foundations of the Turkish state and establish a new anti-democratic government with absolute rule of Gulen,” he said. He said the terror group that disguised itself as an education movement gradually turned into a secretive operational structure aiming to transform the society by taking control of the Turkish state from within.

He said the banned organisation had also established media houses to shape the public opinion for and against any person, group or idea. It also started meddling in business transactions and government tender process, laundering, infiltrating critical state posts, eliminating opponents, illegal wiretapping, fabricating evidences, unlawful arrests to intimidate and blackmail a large segment of society, including politicians, business community, journalists, artists and sportsmen. He said the fight against FETO structures in Turkey and abroad remains among the top priorities of the country.