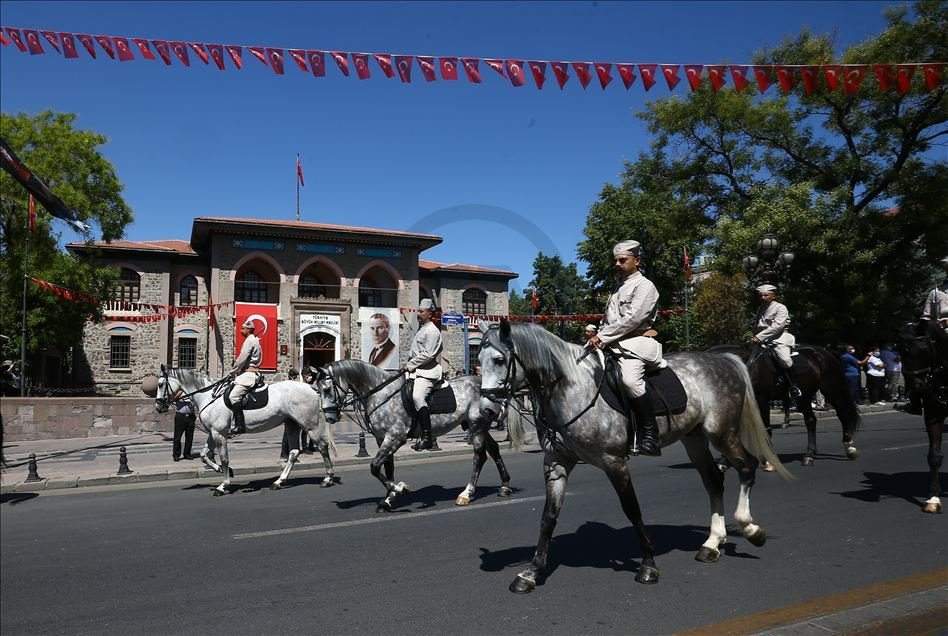 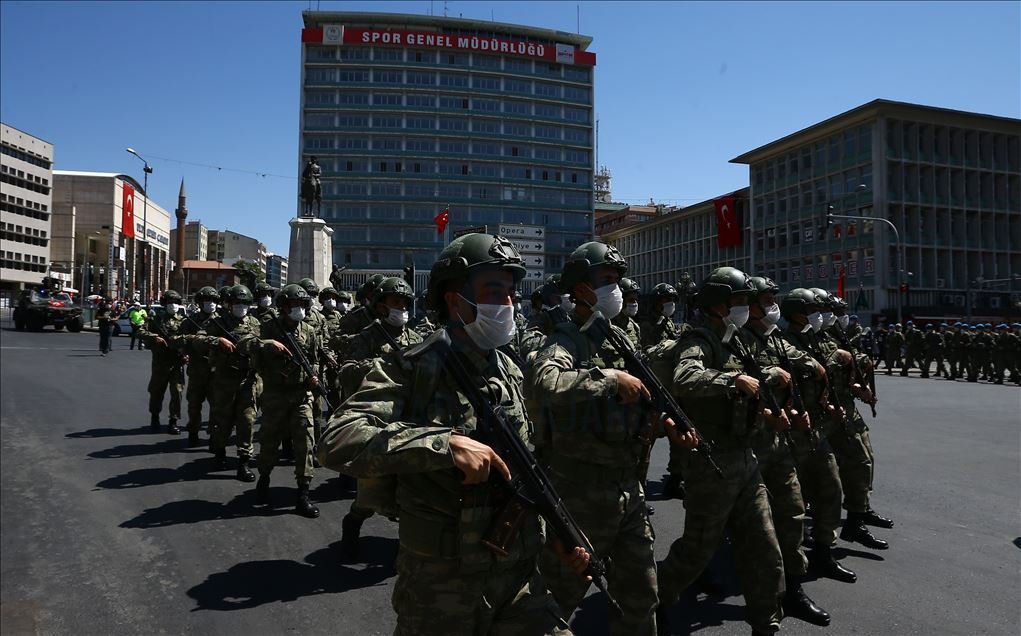 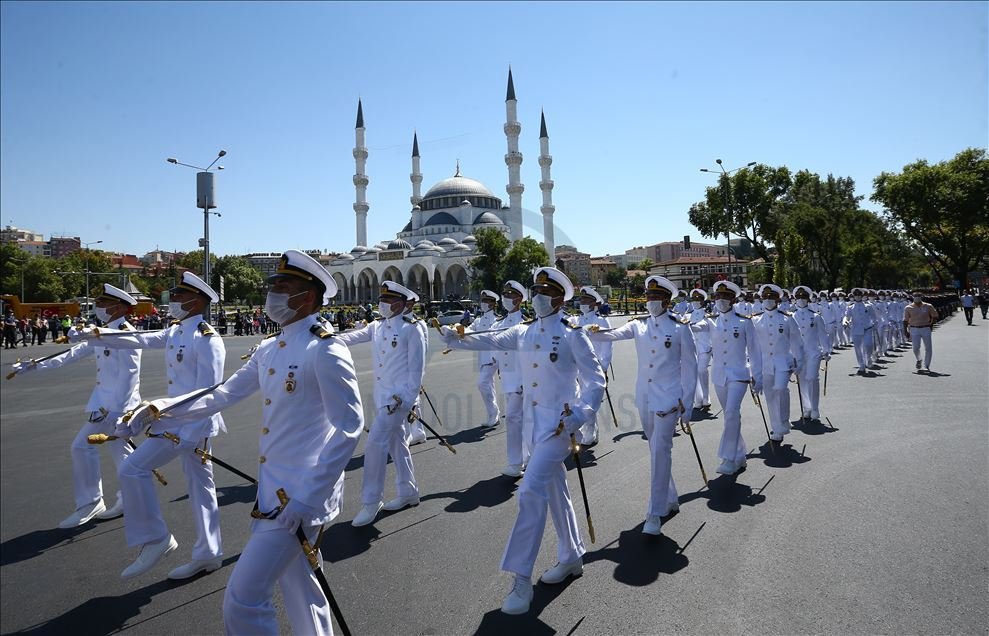 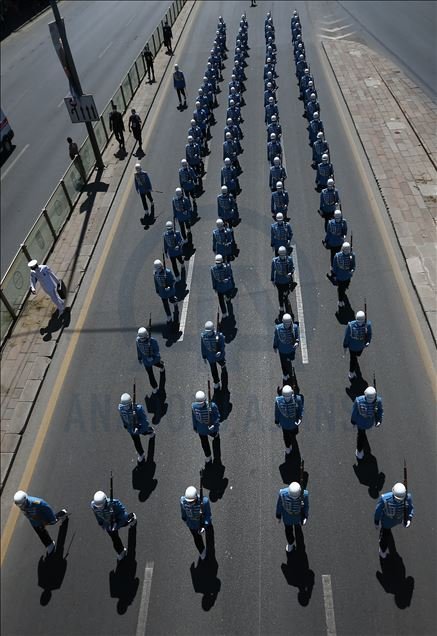 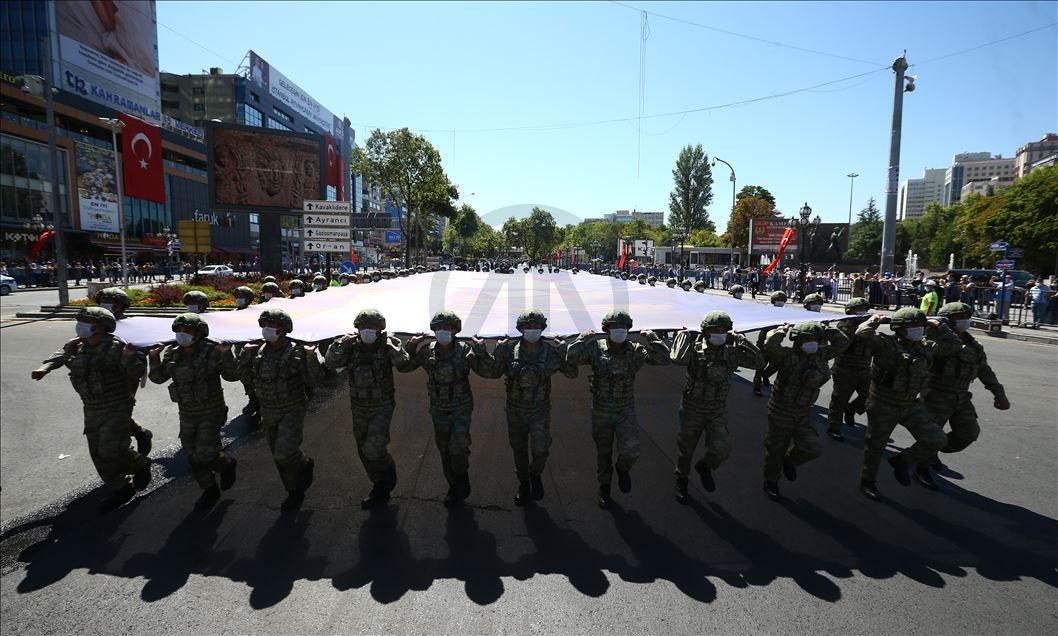 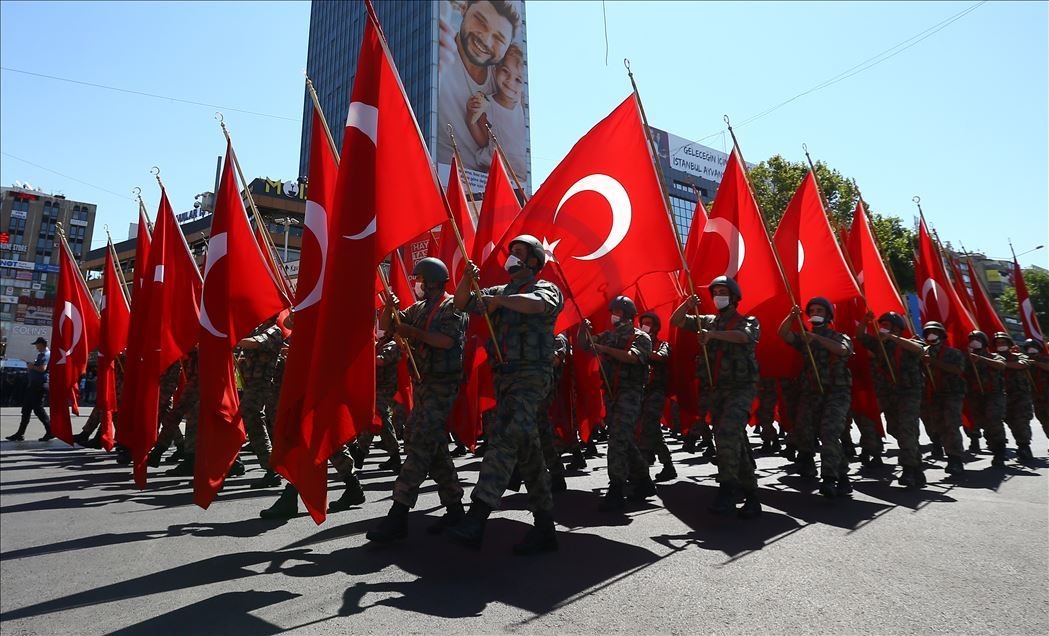 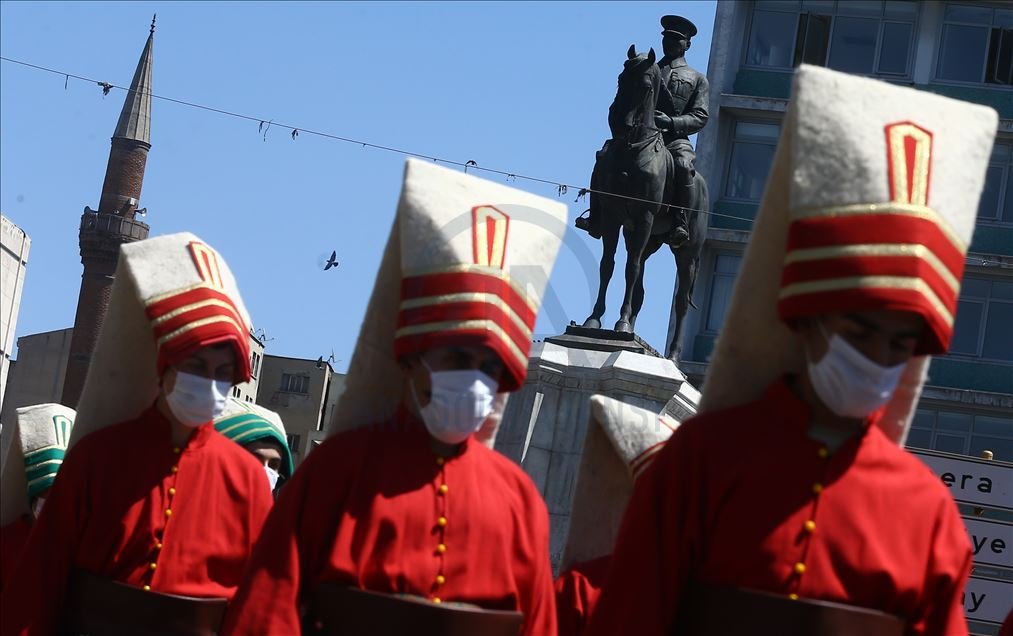 Marking a key Greek forces defeat in the hands of Turkish Forces during country’s War of Independence 1919-1922.

Turkish nation prefer to disappear than survive as slave – A nation prefers self respecting and as honorable.  People of Turkey believe in adopting a foreign state’s protection is nothing but deprivation of human quality, weakness and numbness.

The intention and the goal of the national struggle was to provide and to maintain complete independence and unconditional sovereignty. The Nation performed the necessary actions in the context of Misak-ı Milli ( National Oath ) to win its external independence. And she also determined her line of action with The Law of Teşkilat-ı Esasiye to manage to obtain her national sovereignty. (1923 )

Mustafa Kamal Ataturk has said ‘ We continued our war to defend our rights and independence and this is sacred for us. And I have a belief that no power could deprive a nation from its right to life’.

‘ Whether all sides of our territory is destroyed or left in flames we will be on a hill located in our territory and defend our country ‘.

Turkey’s Grand National Assembly abolished the Sultanate on 1 November 1922. Mehmed VI and his family sought refuge with the British military authorities in Istanbul. They were smuggled out of the city and eventually went into exile in San Remo, Italy, where the former monarch would die in 1926.

On 13 October Ankara officially became the capital of the new Turkish state.

On 29 October a republic was proclaimed, with Mustafa Kemal as its first president.