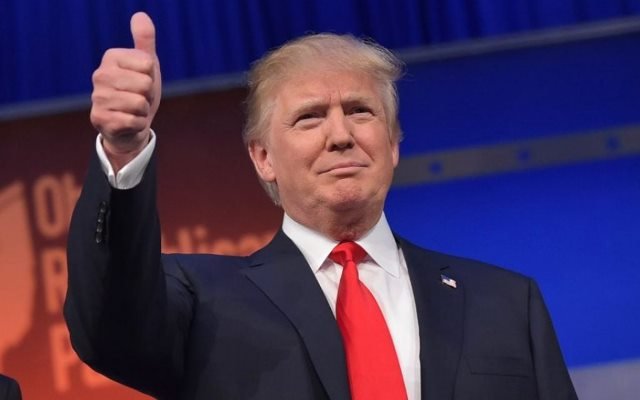 Until this time, Ronald Trump is heading in elections 232 Vs 209 and needs 38 electoral votes comparing to rival Hillary Clinton who needs 61 votes.

Hillary Clinton is US Democratic Party candidate in on-going Presidential General elections 2016 is former Secretary of State of USA (2009 – 2013) and resident of White House in two tenures of her spouse former President William Jefferson (Bill) Clinton (1993 – 2001). Middle East & South East Asia has been facing security threats and terrorism during this period and is seen spreading.

Ronald Trump, a businessman is a non-bureaucrat and non-politician may prove different in world’s politics than Hillary Clinton who is well experienced & exposed to world politics in person possibly having biased position on various regional conflicts.