Trump to Meet Erdogan at G20 Summit in Argentina 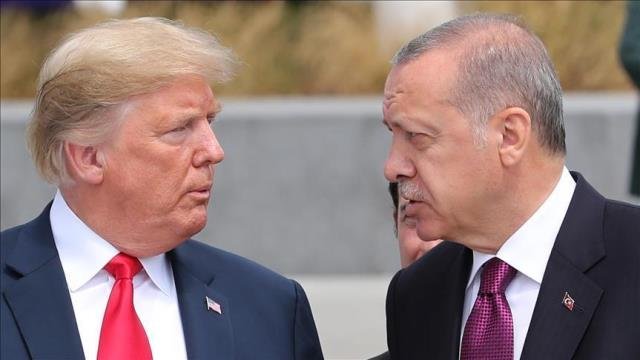 The two-day summit that begins Friday will discuss trade, growth, climate change, gender equality, among other issues of global importance. On the sidelines of the summit, Erdogan is also expected to hold bilateral meetings with other leaders and representatives of international organizations.

U.S. National Security Advisor John Bolton said Trump had no plans to meet Saudi Crown Prince Mohammed bin Salman, who is under fire for his believed role in the killing of Jamal Khashoggi. Khashoggi, a Saudi journalist and columnist for The Washington Post, went missing after entering the Saudi Consulate in Istanbul on Oct. 2. After initially saying he had left the consulate alive, Saudi Arabia admitted weeks later that he was killed there.

White House spokeswoman Sarah Sanders said, however, that any interaction between the two leaders could not be ruled out. “I know the president’s schedule is pretty packed, and has a number of sessions that he’ll be involved in,” said Sanders. “Whether or not there is some interaction, I’m not going to rule that out.”

Erdogan last held a brief meeting with Trump at the UN General Assembly meetings in New York in September.