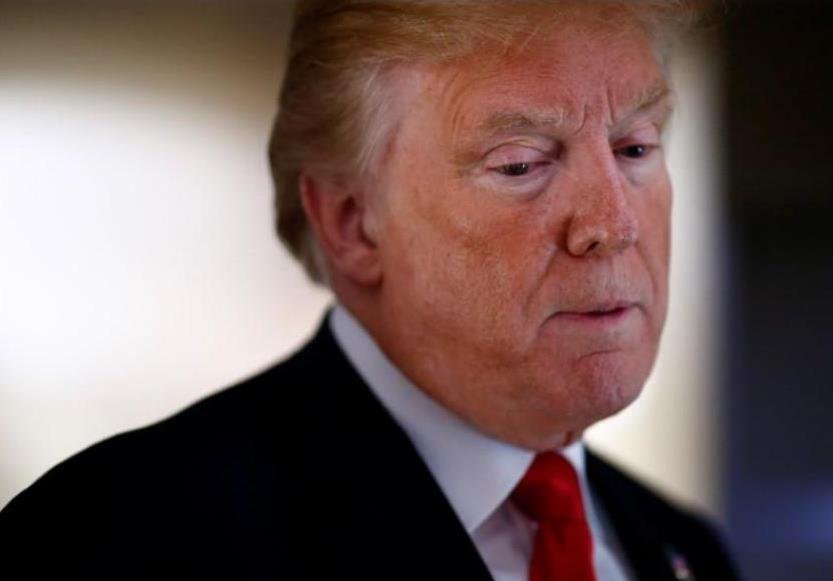 U.S. President Donald Trump said on Saturday that Saudi Arabia’s King Salman had agreed to his request to increase oil production “maybe up to 2,000,000 barrels,” an extraordinary amount not confirmed by the kingdom and which would push the OPEC leader to a level of production never tested before.

In an early morning tweet, Trump said Saudi Arabia’s expanded production would help offset a decline in supply from Iran, after the United States pulled out of the Iran nuclear deal in May and moved to reimpose oil sanctions.

“Just spoke to King Salman of Saudi Arabia and explained to him that, because of the turmoil & disfunction in Iran and Venezuela, I am asking that Saudi Arabia increase oil production, maybe up to 2,000,000 barrels, to make up the difference … Prices to high! He has agreed!” Trump tweeted.

He did not specify if the figure was barrels per day (bpd), the normal measure for oil production.

Doha, 25 June 2022 THE Embassy of Nepal and the Non-Resident ...
END_OF_DOCUMENT_TOKEN_TO_BE_REPLACED