Trump 1st Anniversary as President Marked by Shutdown of His Government 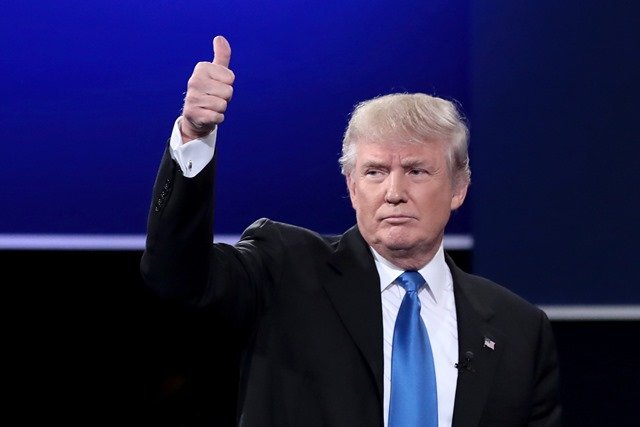 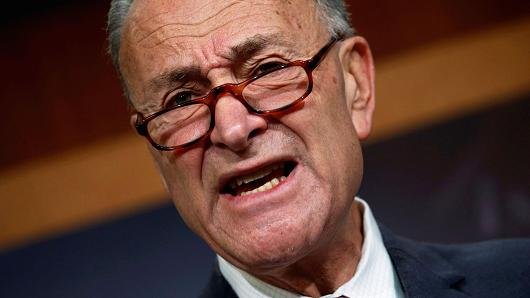 President Trump marked his first year in office Saturday by trying to ride out a government shutdown, as he, Republican allies, and Democrats argued over who to blame for the ongoing impasse.

“This is the One Year Anniversary of my Presidency and the Democrats wanted to give me a nice present. #DemocratShutdown,” Trump said during a pre-dawn tweet storm.

Much of the federal government officially shut down early Saturday morning after Senate Democrats, showing remarkable solidarity in the face of a clear political danger, blocked consideration of a stopgap spending measure to keep the government operating.

Earlier shutdown was lasted for 16 days in 2013 October.

• The Senate adjourned for the night around 1:30 a.m. Eastern Time.

• The final roll call, was 50 in favor and 49 against. Sixty votes are needed to end debate and move to a final vote. Five Democrats voted to end debate, while four Republicans voted with most of the Democrats to block the bill.

In the early morning hours, Senator Mitch McConnell, the Republican leader, proposed a measure that would keep the government open for another three weeks, not four as the House measure would have done, and said the Senate would come back to into session on Saturday at noon.

‘Senate Democrats own the Schumer Shutdown. Tonight they put politics above our national interest, military families, vulnerable children, and our country’s ability to serve all Americans. We will not negotiate the status of unlawful immigrants where Democrats hold our lawful citizens hostage over their reckless demands. This is the behavior of obstructionist losers, not legislators. When Democrats start paying our armed forces and first responders we will reopen negotiations on immigration reform. During this politically manufactured Schumer Shutdown, the President and his administration will fight for and protect the American people.’

What Will Happen if the Government Remains Shut Down

If Congress fails to come to an agreement, the government shutdown that officially began at 12:01 a.m. Saturday would continue indefinitely. Hundreds of thousands of federal workers would be furloughed, affecting a wide range of government programs.

Critical services that protect ‘human life or property’ like air traffic control, and programs like the United States Postal Service that have alternate funding sources would continue.