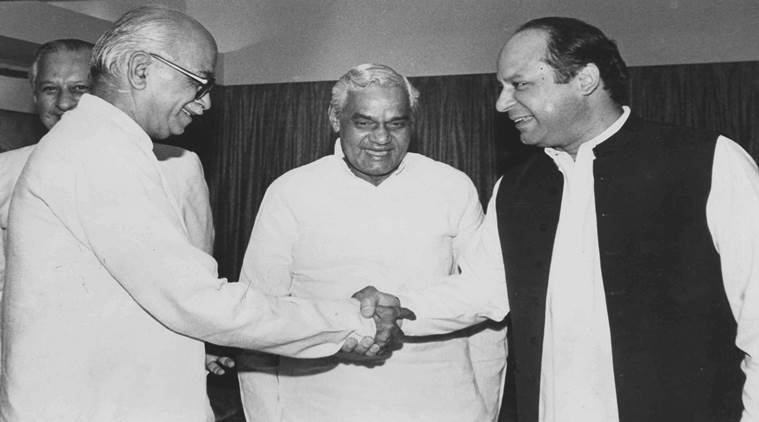 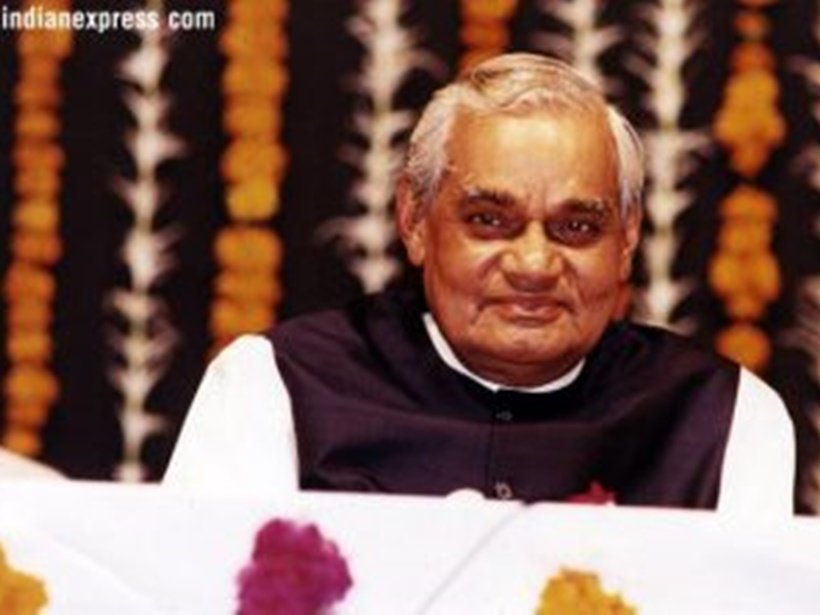 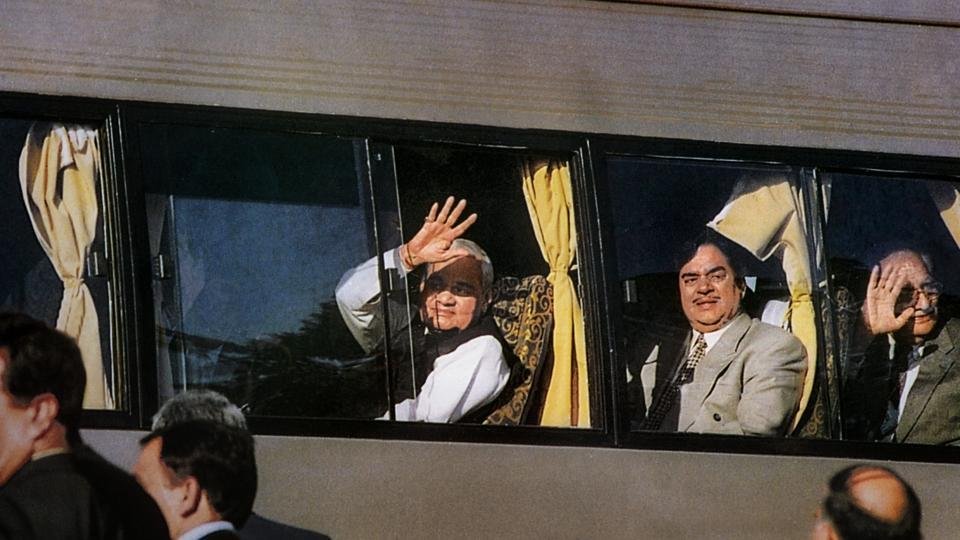 Vajpayee has served 12 time as parliamentarian and has been former President of Bharatiya Janata Party (BJP) and earlier Bharatiya Jana Sangh, and a popular mass leader who brought both respectability and power to the BJP for the first time, passed away

“It is with profound grief that we inform about the sad demise of former Prime Minister of India Shri Atal Bihari Vajpayee at 5.05 pm,” Aarti Vij, AIIMS spokesperson announced Vajpayee death in a statement.

“Unfortunately, his condition deteriorated over the last 36 hours and he was put on life support systems. Despite the best of efforts, we have lost him today. We join the nation in deeply mourning this great loss,” Vij added.

Vajpayee’s health had deteriorated after he suffered a stroke in 2009. He was admitted to AIIMS on June 11 with infection of the kidney and urinary tracts, and chest congestion. On Wednesday, AIIMS said his condition had worsened over the past 24 hours.
Atal Bihari Vajpayee was born in Gwalior in 1924. Before coming into politics, he served in media for sometimes.  In 1940’s, he entered into politics and joined Rashtriya Swayamsevak Sangh (RSS). He eventually joined the Jana Sangh where he worked as a close aide to Syama Prasad Mookerjee, founder of  Jana Sangh who died in age 52.
In 1967, he became President of Jana Sangh party. In 1980, he formed Bharatiya Janata Party (BJP). He had served as External Minister of India under Mirarji Desai premiership.
Under his tenure of late 1990s, India had nuclear blast and he paid historical visit to Pakistan in 1999.
August 16, 2018 / Current Affairs