The Trump Team Loses Court Cases In Georgia and Michigan, But Gets A Small Win In Pennsylvania 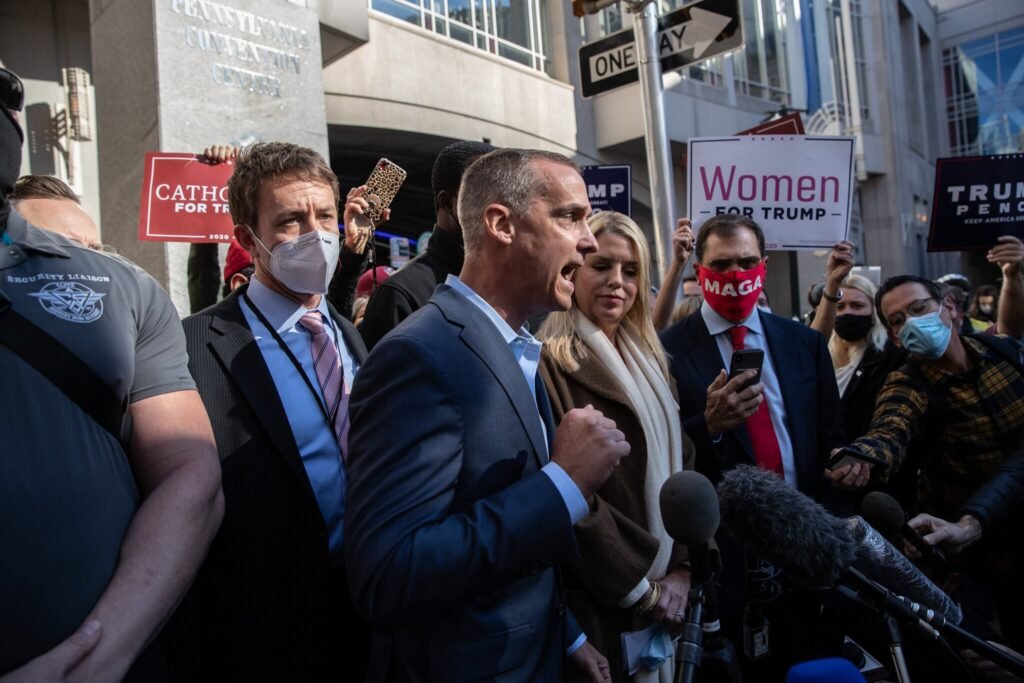 President Trump, whose campaign has filed lawsuits in several states questioning the integrity of the vote count and seeking to slow down the process, suffered a pair of legal setbacks Thursday when judges in Georgia and Michigan ruled against his campaign.

But the campaign notched a minor victory in Pennsylvania when a state appellate court acceded to its request to force Philadelphia election officials to grant its election observers better access to areas where workers are counting ballots.

Here was how the president’s re-election campaign was faring in the courts: