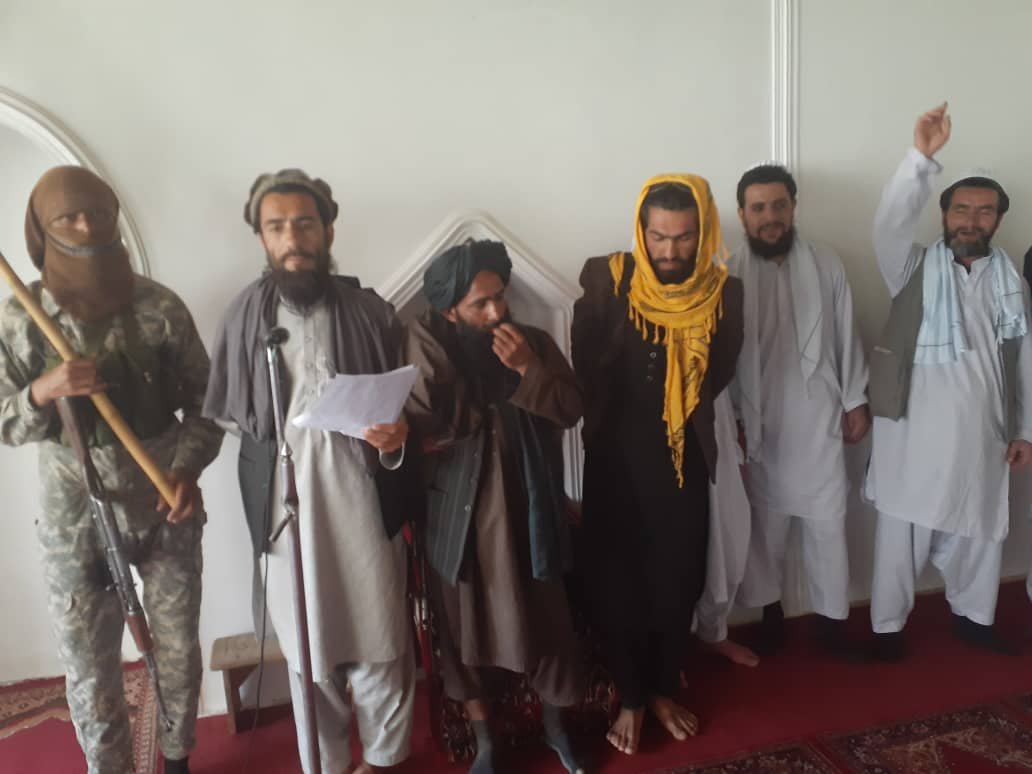 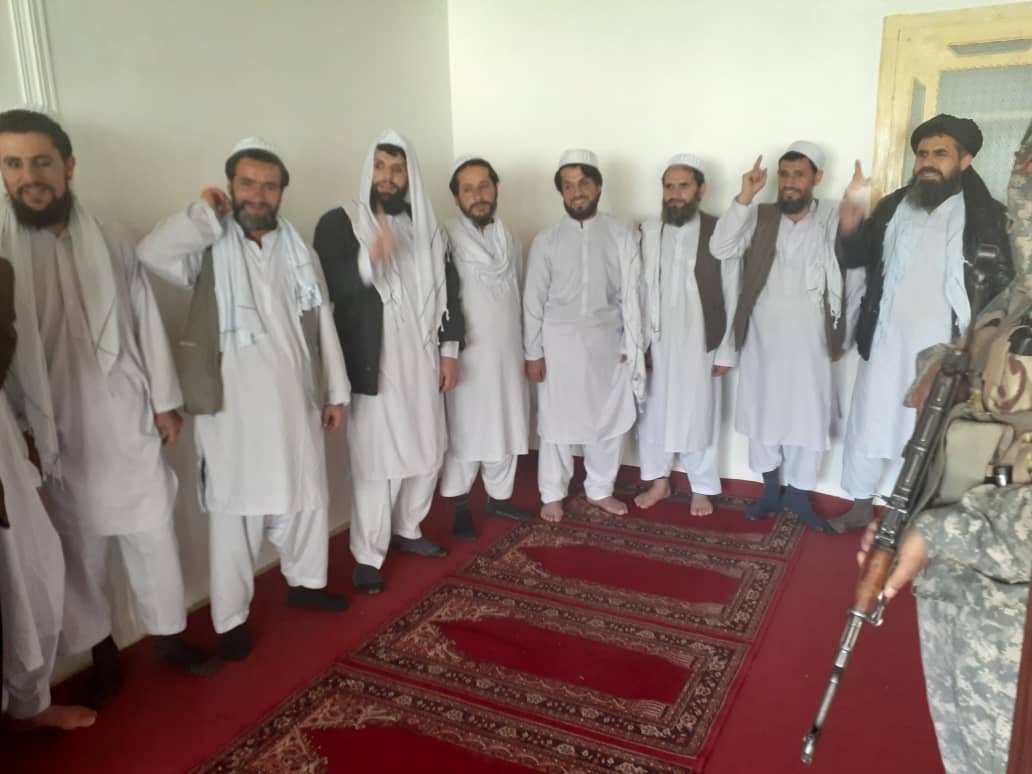 Taleban leadership in a statement to media announced three days Eid ceasefire in Afghanistan and released over 100 Afghan government  soldiers captured in various battles from various locations.
Among these released soldiers were 21 from Helmand province; 26 from Parwan and Kunduz; 21; 21 from Kandahar, Orozgan and Farah; 14 from Ghazni and Zabul; and 20 were captured from Badghis, Faryab, Saripul and Juzjan are released.
Released Afghan soldiers were also paid 10,000 Afghanis each as conveyance allowance.
The statement says that the Mujahideen again provide a peaceful and secure atmosphere to the fellow  compatriots during Eid-ul-Fitr so that they may celebrate this joyous occasion with a greater peace of mind, all Mujahideen of the Islamic Emirate are instructed to halt all offensive operations against the enemy countrywide from the first till the third day of Eid.
It further says that if the enemy conducts any assault or attack against Taleban during these days, stand ready to robustly protect and defend yourselves and your territory.
It says that the Mujahideen must not visit enemy areas nor permit entrance of enemy personnel into Mujahideen controlled areas.
May 12, 2021 / Current Affairs