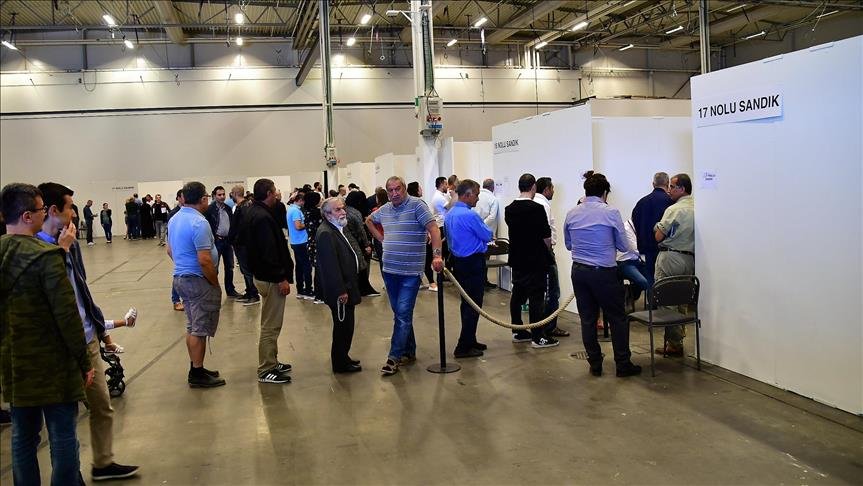 Turkish ambassador to Sweden has asked a Swedish politician visiting a polling station in the country to leave the room since his presence was against Turkish electorate legislations.

Speaking to Anadolu Agency, Ambassador Emre Yunt said the incident took place when Jonas Sjostedt, Chairman of the Left Party in Sweden, was visiting a polling station in Stockholm where expat Turks were voting in Turkey’s presidential and general elections.

“According to our legislation, except Turkish citizens who will be voting, polling clerks, and security forces, we can only allow members of the press for a reasonable period of time for coverage [at the polling stations],” Yunt said.

“I have reminded him about our electorate legislations and asked him to go out,” he said.

Over 3 million Turks living abroad are eligible to vote for the June 24 presidential and general elections.

Six candidates are running for president, while eight political parties are taking part in the parliamentary elections.

Recep Tayyip Erdogan has served as president since 2014 — Turkey’s first popularly-elected president. Before that, he served as prime minister from 2003 to 2014.

Should he win the June election, Erdogan would be Turkey’s first leader under the presidential system.