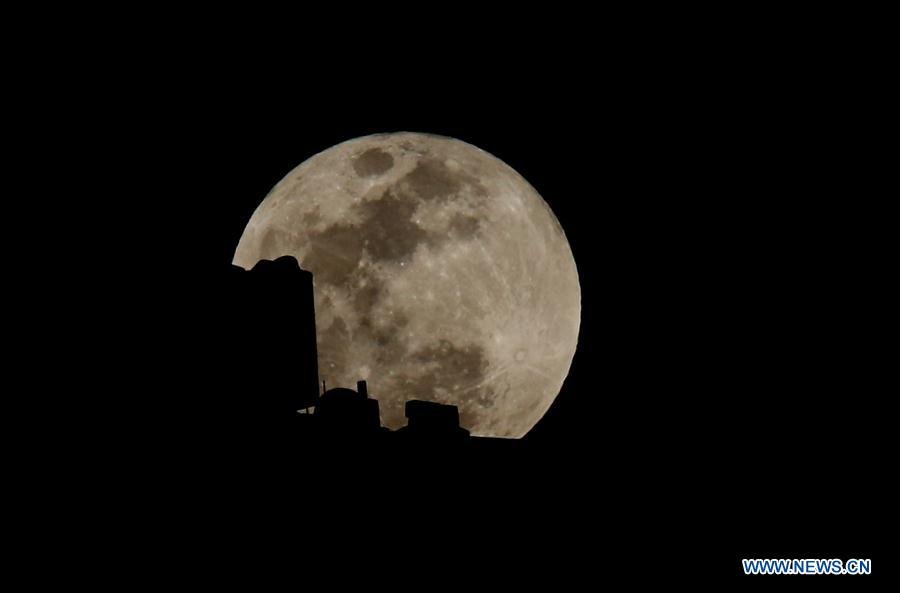 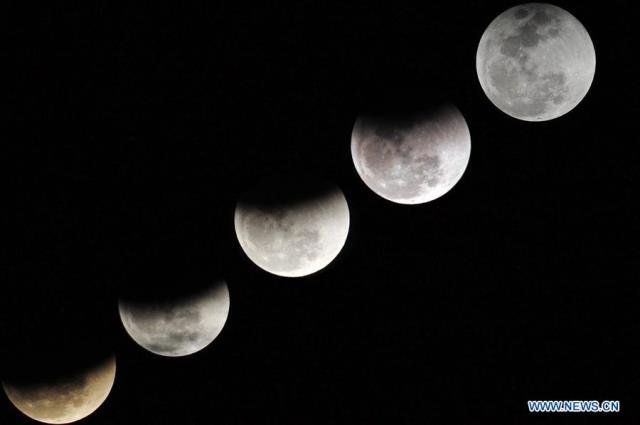 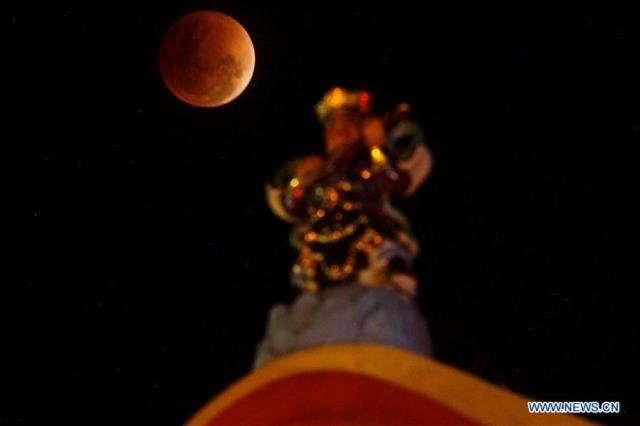 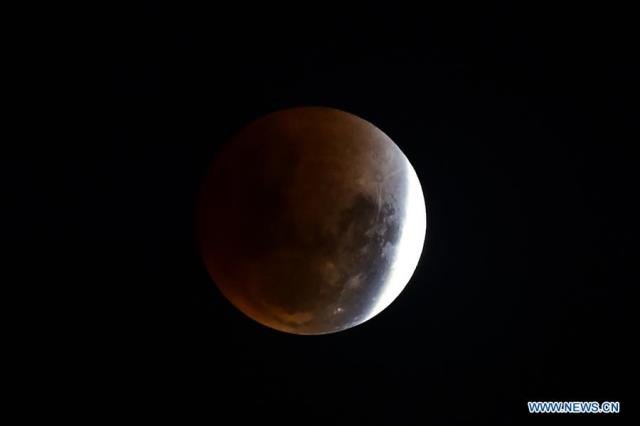 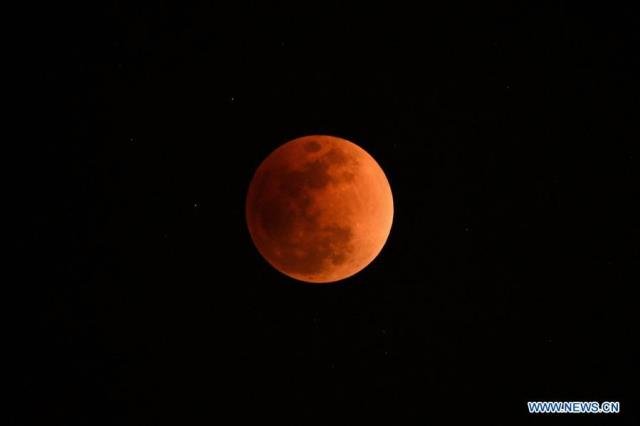 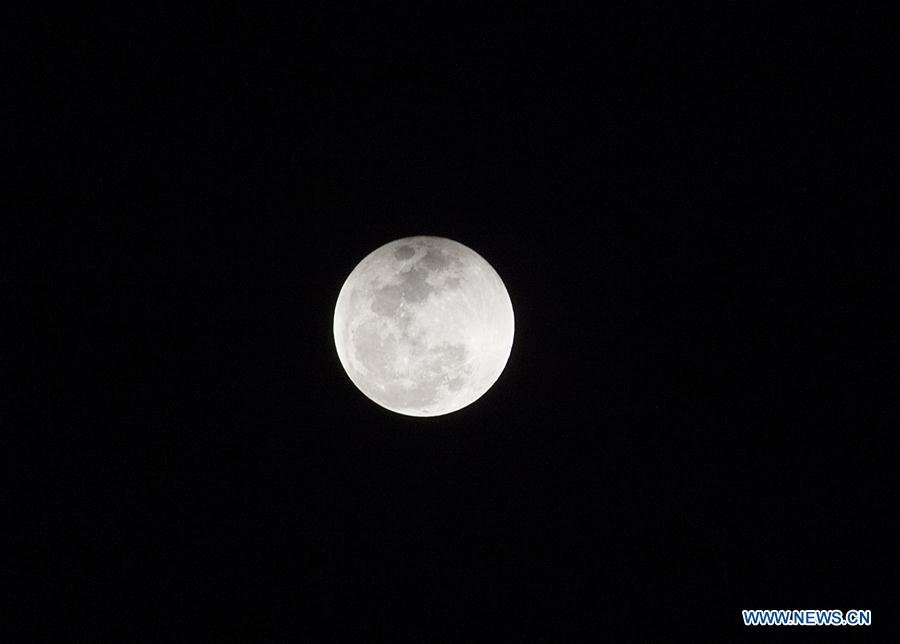 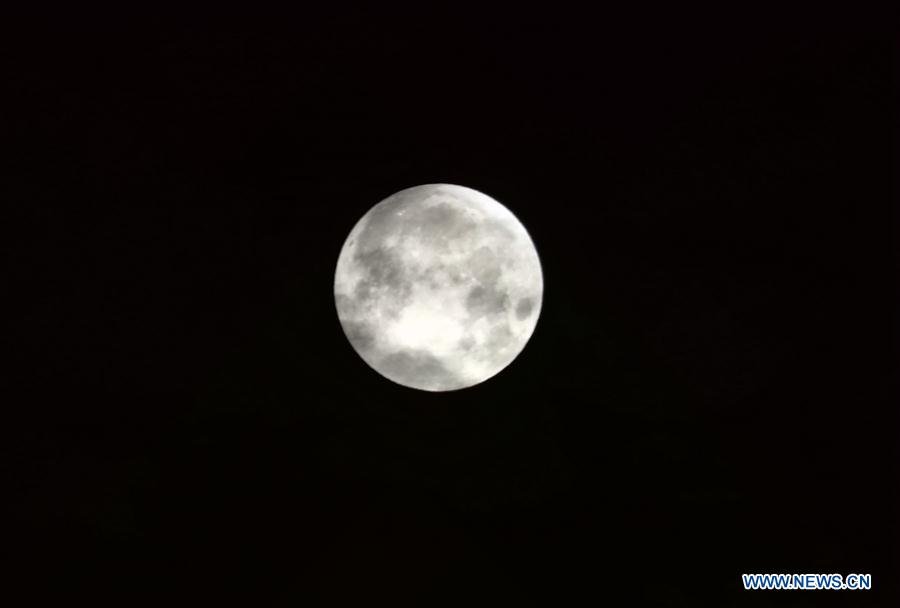 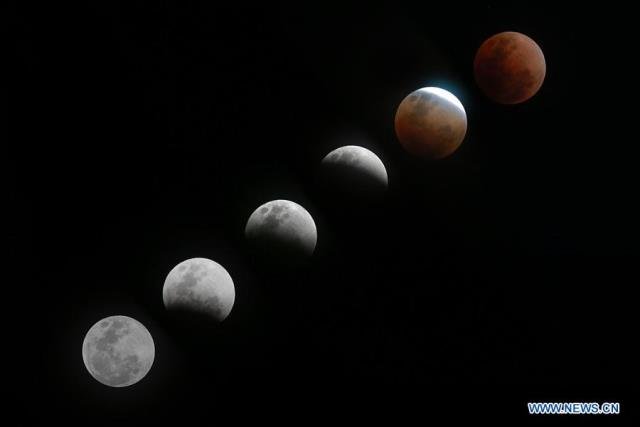 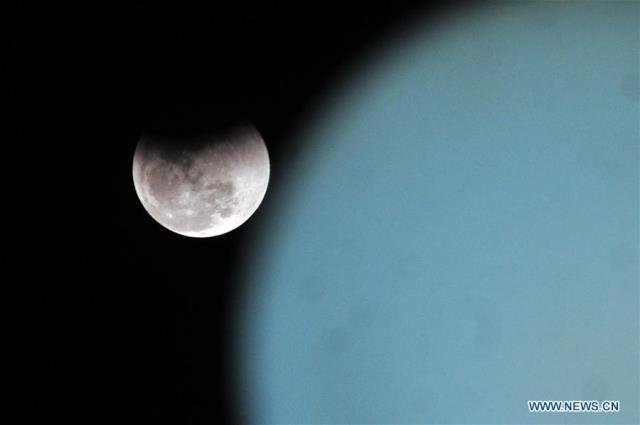 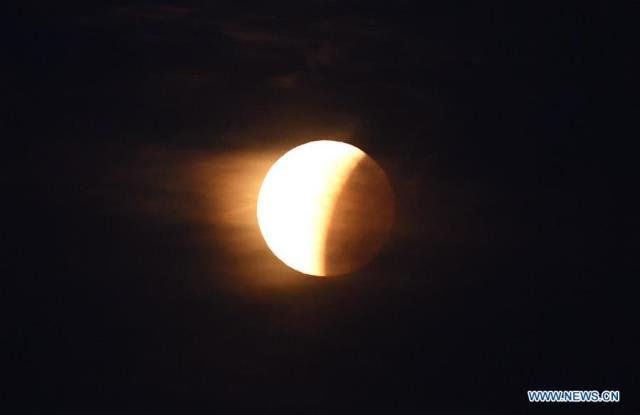 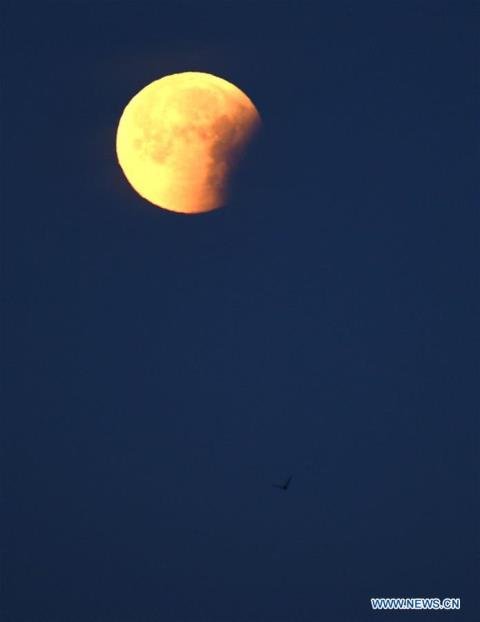 Appearing second time of full moon in same month is rare and is named as ‘Blue Moon’, was watched by stargazers around the world last night, last day of January 2018.

During  this eclipse, Moon was at  the closest point to Earth in its orbit, thus appearing very large and bright, therefore it is also known as ‘Supermoon’.

Since, the Moon was in Earth’s shadow, it took on a reddish tint, so is know as ‘blood Moon’.

Pictures appearing above are taken by Chinese News Agency photographer

20 January 2022 By Ashraf Siddiqui More than 7,000 books of different ...
END_OF_DOCUMENT_TOKEN_TO_BE_REPLACED