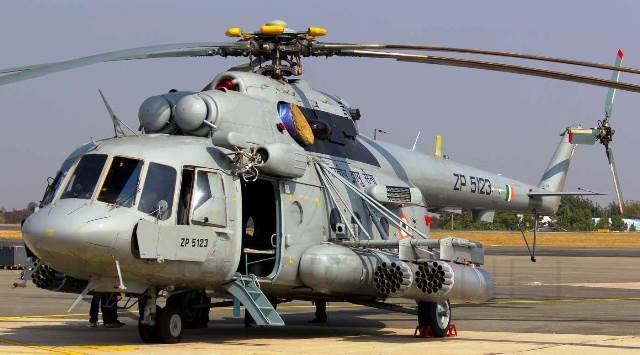 IAF officials said the twin-engine platform crashed at approximately 6.00 h local time in a hilly area near Tawang district, about 12 km from the Chinese border, while on a routine “air maintenance” mission.

The IAF has ordered an investigation into the incident, which comes just two days before the IAF marks its 85th anniversary on 8 October.

The recent crash follows that of a Dhruv Advanced Light Helicopter (ALH) in the same region in July in which three IAF personnel died.