Saudi Students Studying in Canada Threatens, Some File For Asylum 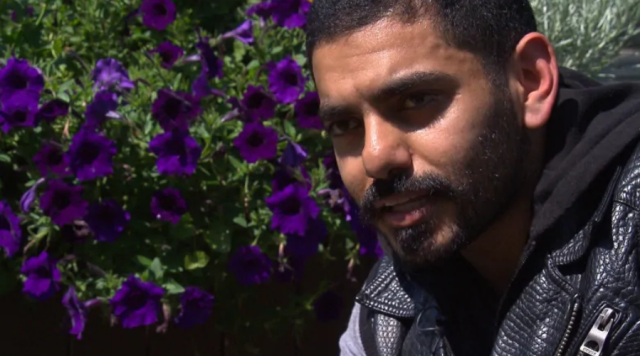 The Coordinating Committee For Saudi Students in Canada (CCSSC) express its deep concern about the safety and well-being of Saudi student’s in their family.  This comes after dozens of Saudi threatened got warning calls from the Saudi Saudi Arabian Cultural Bureau in  Canada.

A number of students were threatened to leave their families. They were told that their family members in Saudi Arabia might be jailed.

According to various media reports, there are 8,000 Saudi students pursuing for their advance studies.  Saudi Arabia asked all its students to leave Canada, after Canada expressed concern over arrests of civil society and women’s rights activists in Saudi Arabia, including Samar Badawi.

Omar Abdulaziz, a prominent Montreal-based activist from Saudi Arabia, said he’s working with the students, whose lives were disrupted since feud erupted between both the countries.

“They want to keep studying here in Canada. They don’t want to lose all their credits and the time that they’ve been here studying and working, so they’re at least looking for a solution,” he said.

However, 20 Saudi students already are preparing to file for asylum.

The Saudi government has now said that around  1,000 medical trainees can stay until “an alternative assignment can be arranged.”

But that leaves little respite for many other students, some of whom have been living and studying in Canada for close to 10 years.

“They had plans, they had dreams and suddenly you’re telling them to just go back home,” said Abdulaziz.

“They don’t know what to do, they seem lost, it was like a shock.”