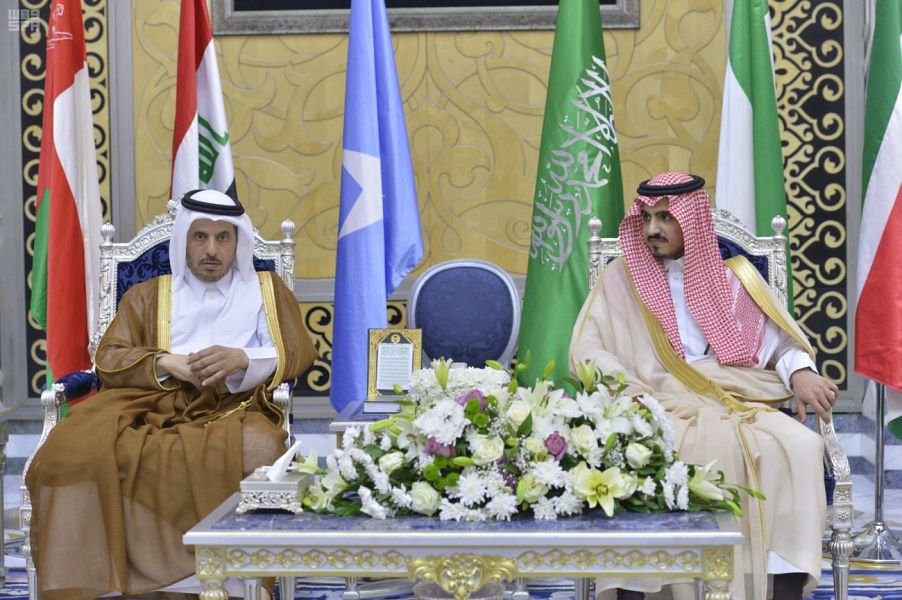 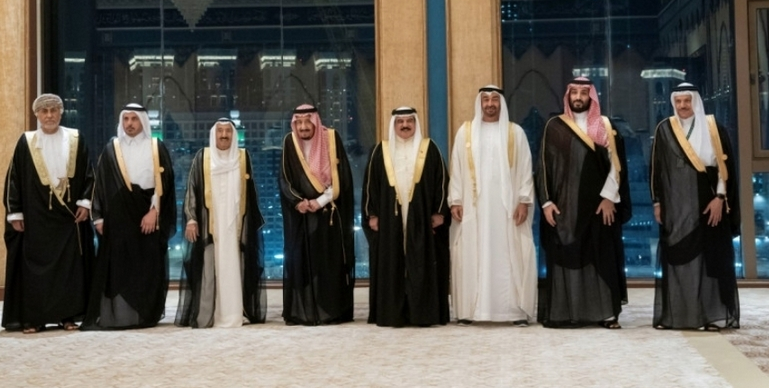 Saudi Arabia’s king has accused the kingdom’s key rival, Iran, of developing nuclear and ballistic missiles which threaten regional and global stability, telling regional leaders that action is needed to stop Iranian “escalations” following a series of attacks on oil assets in the Gulf.

The comments by King Salman Abdul Aziz came as Saudi Arabia on Thursday hosted in Mecca emergency meetings of the Gulf Cooperation Council, the Organization of the Islamic Conference and the Arab League to counter what it said was Iran’s growing influence.

A Gulf-Arab statement and a separate communique issued after the wider summit both supported the right of Saudi Arabia and the United Arab Emirates to defend their interests after the attacks on oil pumping stations in the kingdom and tankers off the UAE.

But in a sign of regional tensions, Iraq, which has good ties with neighbouring Iran and the United States, said it objected to the Arab communique, which stated that any cooperation with Tehran should be based on “non-interference in other countries’.

Iran has rejected what it calls “baseless” accusations made at an Arab summit, saying Saudi Arabia had joined the United States and Israel in a “hopeless” effort to mobilise regional opinion against Tehran, state media reported.

“Foreign Ministry spokesman Abbas Mousavi … rejected the baseless accusations by the heads of certain Arab countries … and said: ‘We see the Saudi effort to mobilise [regional] opinion as part of the hopeless process followed by America and the Zionist regime against Iran’,” state news agency IRNA reported on Friday.