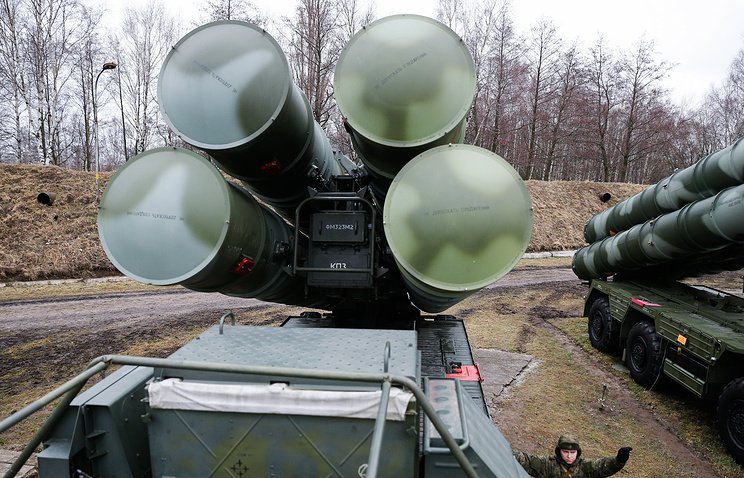 Russia regards US statements on possible sanctions against Turkey for the purchase of S-400 air defense missile systems as blackmail in favor of American companies, Russian Foreign Minister Sergey Lavrov said after talks with his Austrian counterpart Karin Kneissl on Friday.

“The statement by Mr. Mitchell [US Assistant Secretary of State for European and Eurasian Affairs Wess Mitchell] that Ankara risks falling under sanctions if it purchases S-400 systems from Russia, is exactly an example of a blackmailing attempt in the hope that it will be possible to ensure unfair competition for American companies,” Lavrov said.

“I just recalled how Mr. Kurt Volker [the US Special Representative for Ukraine] threatened Italians in Italy while Mitchell threatened Turks from Washington. Both cases are linked with relations with Russia,” Lavrov said.

NATO Secretary General Jens Stoltenberg recently stated replying to a similar question that the decision on the S-400 purchase is a national decision by the Turkish Republic,” Russia’s top diplomat said.

Competition in the arms export “existed, exists and will always be,” he said.

‘What is important is that certain principles should be observed in this trade, first of all, the non-delivery of destabilizing armaments, the refusal to deliver weapons to non-state entities and that competition should be fair and unblemished and not based on illegally obtained advantages of unilateral sanctions,” the Russian foreign minister stressed.