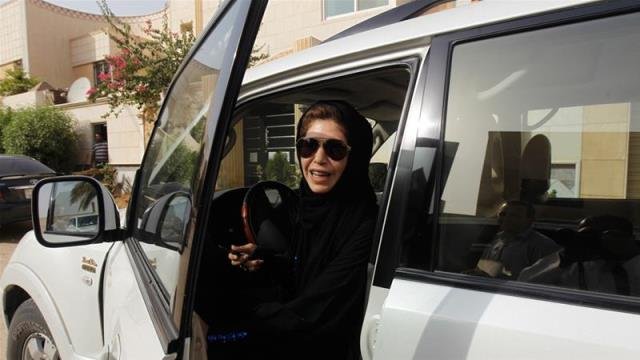 The royal decree ordered the formation of a ministerial body to give advice within 30 days and then implement the order by 10th of Shawal 1439 H. / June 2018, according to SPA.

Saudi Arabia is the only country in the world to forbid women from driving.

Rights groups have campaigned for years to allow women in the ultraconservative kingdom to drive, and some women have been imprisoned for defying the rule.

“The royal decree will implement the provisions of traffic regulations, including the issuance of driving licences for men and women alike,” the Saudi Press Agency (SPA) said.

The move was welcomed by the US state department which called it “a great step in the right direction”.

The decree said that the move should “apply and adhere to the necessary Sharia standards”, but did not give details.

The SPA report said a majority of the Council of Senior Religious Scholars had backed the idea.