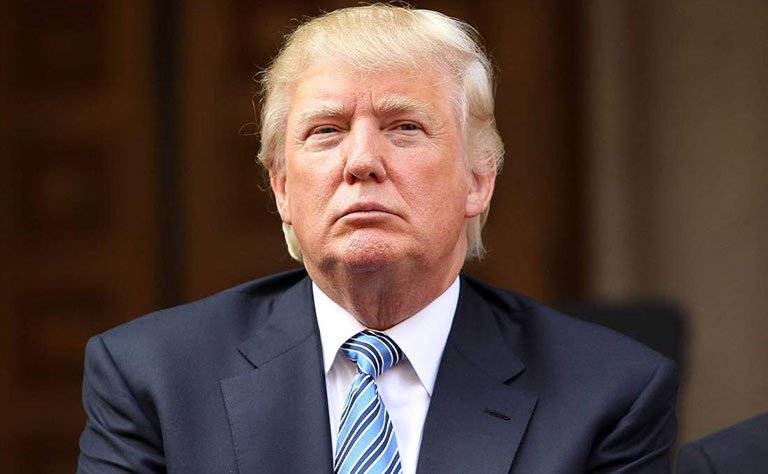 Qatari newspapers emphasized the need that the new US President, Donald Trump, realizes the importance of the Gulf-US relations.

In their editorial on Saturday, the papers also stressed the importance that the new US administration is aware of the seriousness of the Gulf concerns about security, and the significance of the Gulf-US relations in particular, and the Arab national security in general.

The papers said that the GCC countries, including the State of Qatar, are aware of the importance of the Gulf-US relations and looking forwards to further strengthening the strategic partnership between the two sides.

Qatari daily Arrayah said that Trump’s inaugural speech after swearing in as the new US President on Friday raised a lot of questions especially with regard to the US relations with the world countries.
It added that the close historic ties and strategic partnership between the United States and the Arab world in general, and the Gulf states in particular, require the new US president to take the fears of the Arab and Gulf seriously, particularly on crucial regional issues including the Palestinian cause and the position towards Israel, the Iranian interventions in the region’s affairs, the situation in Yemen, Iraq, Syria, and Libya, and the issues of extremism and terrorism.

For its part, Al-Sharq daily said that the United States, after the inauguration of Donald Trump, entered a new era combines between clarity and courage in political positions, and between uncertainty in positions towards many crucial files in the Middle East and the world.

The questions are many whether inside the United States or in the Arab and Islamic World, however, the judgment on Trump’s era will take some time, Arrayah said, noting that the United States is a state of institutions, and the role of the president is governed by the US supreme interests.

Meanwhile, Al-Watan said that the Arab and Islamic world pay big attention to the new US President’s positions towards the various Arab and Islamic issues, mainly in Palestine, Syria, Yemen, Iraq and Libya.

Doha, 25 June 2022 THE Embassy of Nepal and the Non-Resident ...
END_OF_DOCUMENT_TOKEN_TO_BE_REPLACED