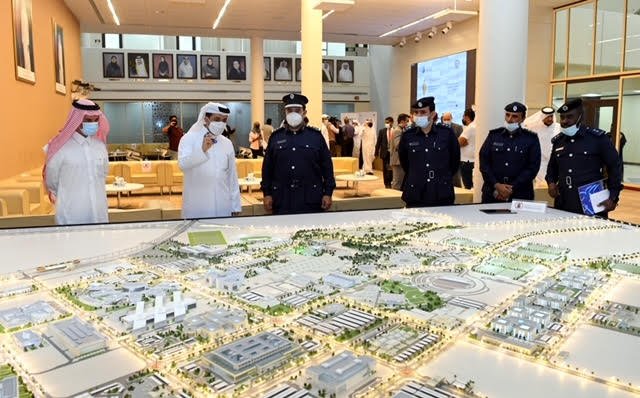 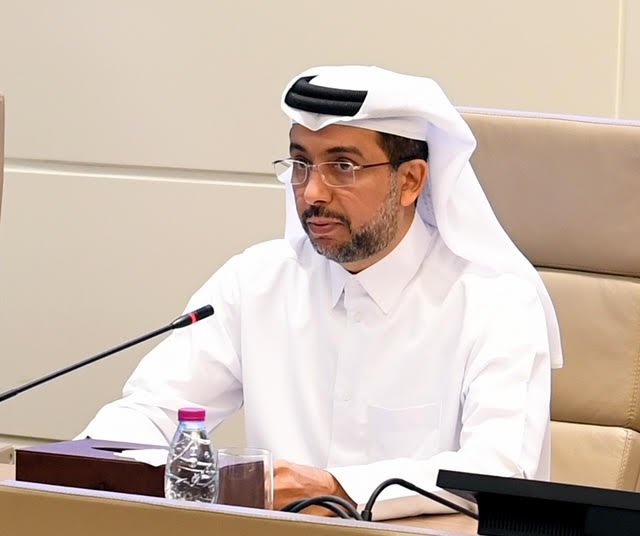 The National Traffic Safety Committee of the Ministry of Interior (MoI) and Qatar University (QU) on Sunday announced the launch of Traffic Safety Award and website.

Dr Derham said, “It is part of our social responsibility as national university to promote road traffic safety. Road traffic safety is one of the major and
day-to-day concern, specially to educate the youth. We are trying to develop safety culture and to promote awareness in the society about importance
of human behaviour when stepping out of your door.”

He said that Qatar gives high importance to road safety measures, which is witnessed as National Committee for Traffic Safety is chaired by the
Prime Minister and Minister of Interior.

He also lauded the measures and efforts taken by the Committee which have produced very good results, specially over the last three years. The Qatar  niversity president said the university is a member of the committee and Road Safety section of the university’s Engineering Department is playing its valuable role and has submitted its research reports. Brigadier-General Maliki said the National Traffic Safety Committee was established in the Ministry of Interior vide Article 101 of Traffic Law No. 19, 2007 and duly approved vide No. 33 2010 by the Council of Ministers.

He said the committee’s responsibilities include drawing the general traffic policy, setting plans, means and methods to develop technical, educational, organisational, legislative and medical aspects of the road safety with the cooperation of public and private institutions.

He thanked all participating institutions for their cooperation and support to the National Traffic Safety Committee working jointly to reduce traffic issues by implementing action plans guided by National Road Safety Strategy 2013-2022.