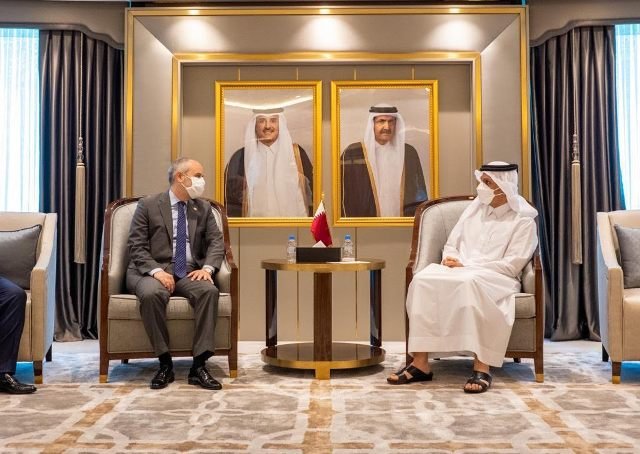 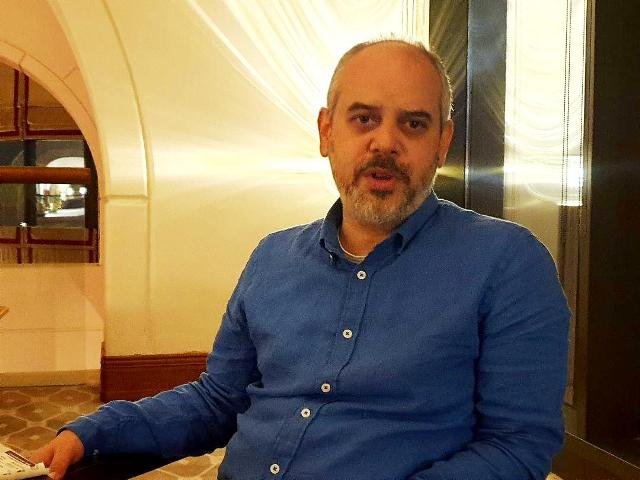 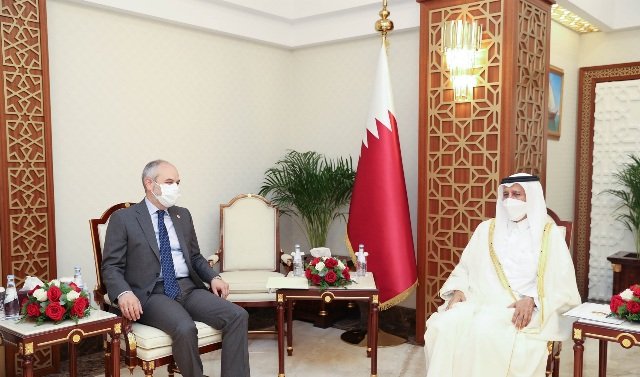 Chairman of Foreign Affairs Committee at the Turkish Grand National Assembly Akif Cagatay Kilic has described the ties between Turkey and Qatar as strong and strategic in all sectors, particularly in investments and defence fields.
Both countries, noted Kilic, also enjoy common faith, similarity in many values, traditions and culture, and also have same vision on regional and international issues.

Talking to Qatar Tribune, he said the parliamentary delegation’s visit to Qatar in spite of the COVID-19 challenges, was to show how much Turkish people cherish relations with Qatar.

“Our parliamentary delegation is here in Doha to further strengthen and enhance these relations,” he said.

During their visit, the Turkish delegation had very fruitful meetings with Deputy Prime Minister and Minister of Foreign Affairs HE Sheikh Mohammed bin Abdulrahman Al Thani and Minister of Culture and Sports HE Salah bin Ghanem Al Ali. They also met and exchanged experiences and views with Speaker of Shura Council HE Ahmed bin Abdullah bin Zaid Al Mahmoud, Shura members, and members of the Turkish business group.

Kilic, who has visited Qatar a couple of times before 2010 with high-level Turkish delegations, expressed his admiration for the fast development and achievements made by Qatar during a short span of time, “which is highly inspiring and remarkable”.

He said he was inspired from the deep interest Qatar has in the areas of education, research, culture, museums and sports, especially with the preparation to host the first-ever FIFA World Cup in the region, describing it as a matter of pride for all Muslim countries.

He thanked the Qatari authorities, on behalf of his parliamentary delegation, for the generous hospitality accorded to them during their two-day visit to Qatar.

Speaking about common understanding and stand on regional and international issues, Kilic said recently both Qatar and Turkey have sent loud and clear message to the international community on the atrocities committed by Israeli forces against the innocent Palestinian people in Masjid Al Aqsa and Gaza.

Islamabad, 10 Oct. 2021 Father of Nuclear and Missiles programs of ...
END_OF_DOCUMENT_TOKEN_TO_BE_REPLACED