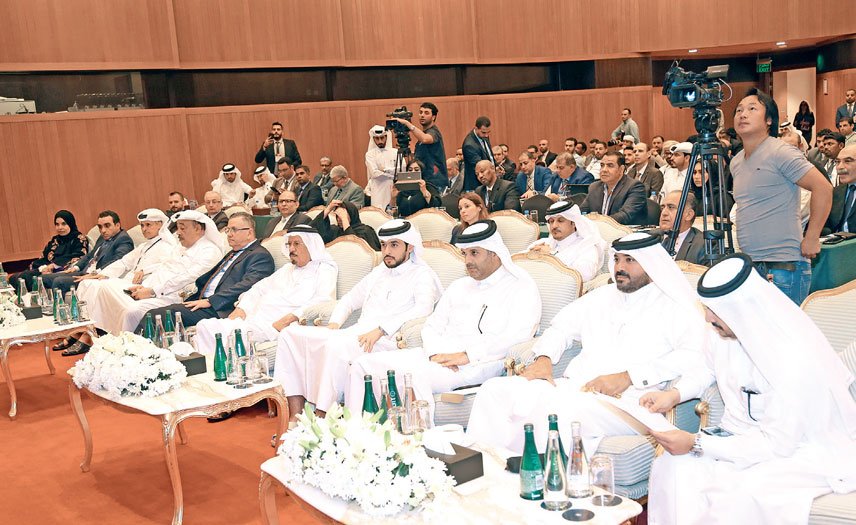 Qatar is in the process of opening an office in Doha to settle all kinds of maritime trade disputes by the end of this year, a senior official of Qatar Chamber said on Tuesday.

Talking to Qatar Tribune on the sidelines of the first International Conference on Maritime Transport and Maritime Security and Arbitration in Doha, Qatar Chamber Legal Counsel Minas Khatchadourian said the new office will work under the aegis of Qatar International Centre for Conciliation and Arbitration (QICCA) based in Doha.

Besides opening the office, Khatchadourian said, talks are also going on to update Qatari legislation to settle issues related to maritime.

With Qatar emerging as one of the main hubs for sea trade after the opening of Hamad Port, he said there was an urgent need to update the current legislation to deal with issues that are new to the country.
“We need a modern legal framework to settle issues so that maritime businesses go on smoothly and keep growing,” he said.

With Qatar facing blockade of land route by its neighbour Saudi Arabia, Khatchadourian said, it was very important for Qatar to develop sea trading routes to find new markets in the region and the world.
“Qatar has already made a lot of progress in this connection by opening direct shipping lines with a number of countries in the world. The private sector needs to invest more in this sector,” he said.

Speaking at the forum, QICCA Board Member Thani bin Ali Al Thani said that maritime transport is very important for the global economy as 90 percent of the world’s total trade volume happen through it.

Countries need to invest more to develop a modernise this important industry, he said, adding Qatari banks should take special initiative to promote credit lines to parties interested in investing in maritime business in the country.

The conference also discussed shipping contracts for the export of liquefied natural gas, role of Nakilat and Milaha in securing Qatar’s maritime exports and the legal regulation of maritime concessions in Qatar.

Most important legal and practical aspects of maritime transport activities and contracts concluded through Hamad Port was also discussed on the occasion.