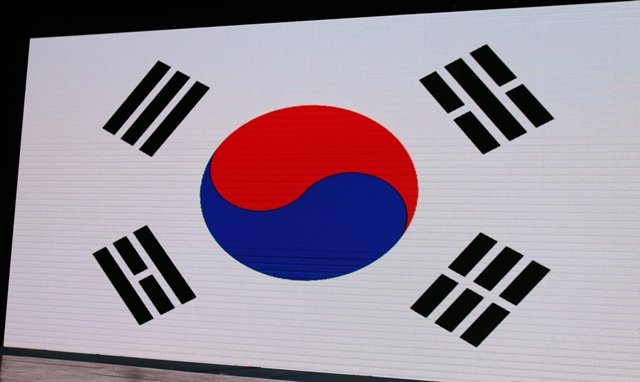 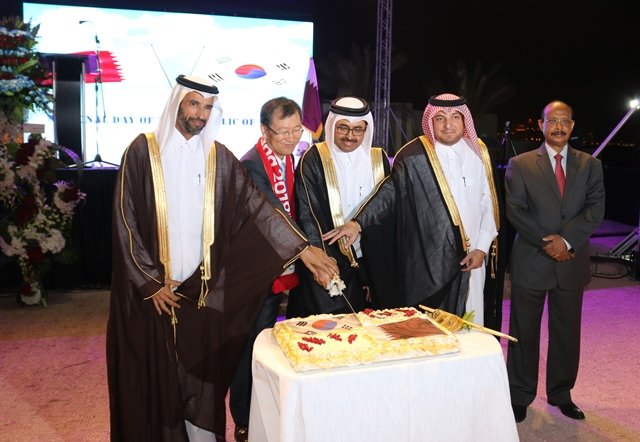 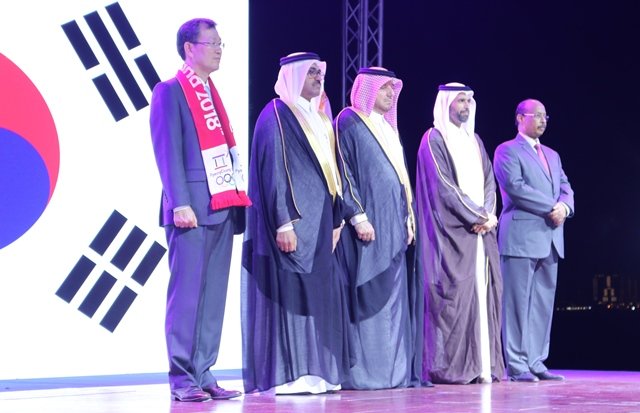 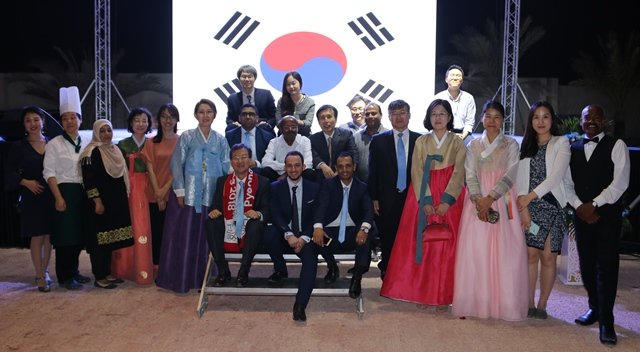 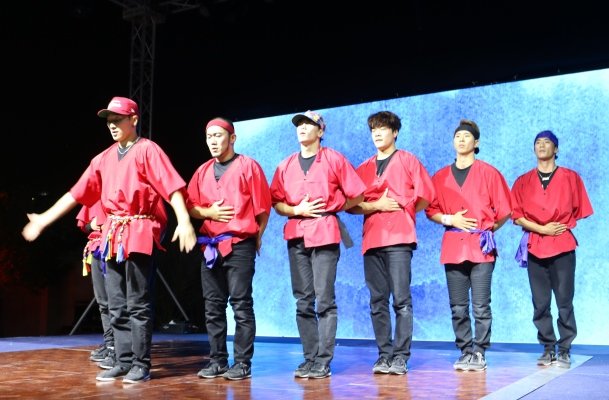 The fifth session of the Qatar-South Korea Strategic Co-operation Committee will be meeting in next month, it will further strengthen bilateral ties in various fields, announced by ambassador Heung Kyeong-Park of South Korea.

South Korean envoy to Qatar was addressing this evening at a reception hosted by him on the occasion of National Day celebrations. Present on the occasion were Dr Mohamed bin Saleh AlSada,  Minister of Energy and Industry of Qatar,  ambassador Ibrahim Yousif Abdullah Fakhroo, Chief of Protocol, Ministry of Foreign Affairs of Qatar, diplomats, dignitaries and guests including members of Korean community.

Park said that both the countries are expected to enhance their bilateral relations in the fields of education, agriculture, sports, healthcare and in other areas of mutual interests.

He said that last November, first liver transplantation in Qatar was conducted along with cardiac and orthopedic surgeries on the occasion of the Korea–Qatar Medical Forum.

He said second edition of the medical forum is also scheduled early next month, will witness new and advanced liver and heart artery surgical operations.

The envoy said that early next year will also provide “fertile opportunities for exchange on the sporting front,”
citing the upcoming world sports events scheduled to take place in the Asian region.

“The Winter Olympics will be held in Pyongchang, South Korea, from February 9 to 25, 2018 while the 2020 Tokyo Summer Olympics comes not far behind,” he told. “It will be followed by the 2022 Beijing Winter Olympics
and, most importantly, the Qatar World Cup in the same year.”

He said such ‘opportunities will strengthen the ideals of harmony and peace against a backdrop of geopolitical tensions and conflict especially throughout Asia.’

‘I also hope that South Korea and Qatar, as hosts of two of these global sporting celebrations, can pull their weight as champions of such causes,” he said.

At least 15 South Korean companies are participating in the construction of various infrastructure projects in the country including Doha Metro, Lusail Expressway, Umm Haul power and desalination plant, and the
Qatar National Museum.

Park in his address on the occasion announced that the South Korean economic and political situation is stabilising after the presidential election last May. “Korean stock indices (KOSPI) increased from 1970 to 2,526 as till today,” he said.

The envoy said that North Korea has not conducted a missile test for two months, the longest such lull in testing this year. The issue is still being closely monitored and discussed by the South Korean government with the governments of US, China and other major countries to force North Korea to move in the right direction, ambassador Park told. .

“As long as we stand united, I believe the situation in the Korean peninsula and beyond can be stabilised further,” he said.