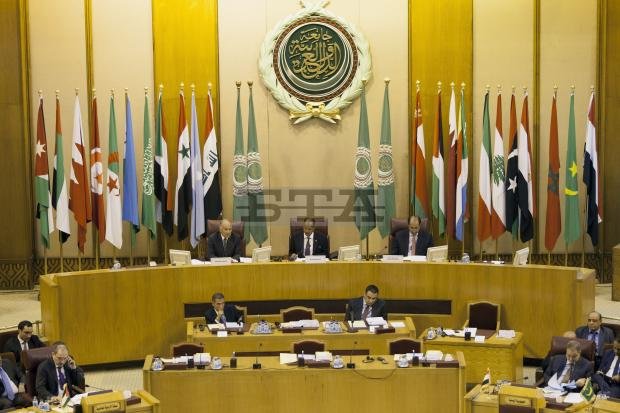 The draft agenda of the Arab League Council included 28 items, including the report of the Secretary-General of the Arab League on the activities of the Secretariat and the procedures for implementing the resolutions of the Council between the two sessions (147-148), and the semi-annual report of the follow-up committee on implementation of resolutions and commitments of the Amman 2017 Summit.

The items also include the Palestine issue, the Arab-Israeli conflict and the developments in the situation in Syria, Libya and Yemen.

The draft agenda also included items on the support for peace and development in the Republic of the Sudan, support for the Federal Republic of Somalia and support for internally displaced persons in the Arab countries and the displaced Iraqis in particular.