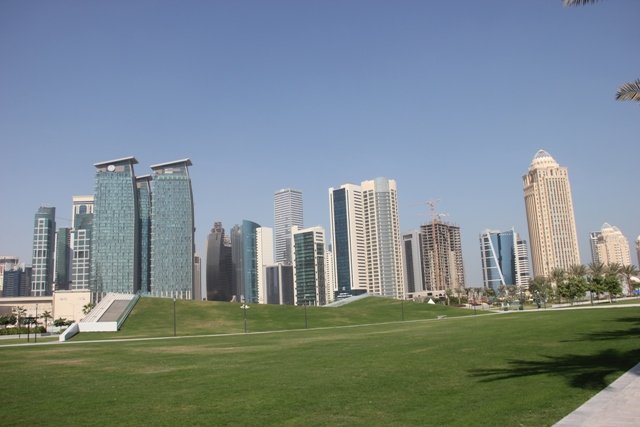 he National Human Rights Committee (NHRC) has published a book entitled “3 Years Since The Blockade of Qatar”, highlighting the unilateral coercive measures taken by the blockading countries against Qatar when they severed diplomatic relations with Doha on June 5, 2017.

The book contains statistics on violations of human rights and freedoms committed by the three Gulf blockading states — Saudi Arabia, the UAE, and Bahrain — against Qatar and there are also international reports on the violations, international provisions and decisions against the blockade of Qatar, conclusions, legal description and recommendations.

There is also a profile of the NHRC in terms of its establishment, functions, and its role in protecting human rights at all levels, and its obtaining of (a) rating from the accreditation subcommittee of the Global alliance of National human Rights institutions. The report said the total violations of human rights and freedoms monitored and documented by the NHRC as a result of the blockade reached 4,275, including the right to movement, residence, ownership, education, health, work, litigation, the right to family reunification, freedom of opinion, arbitrary detention, forced incitement to violence, hatred and the right to practice religious rites. a total of 2,448 violations by Saudi Arabia, 1,225 by the UAE, and 602 by Bahrain have been documented.

The book also touched on a series of periodic reports prepared by the NHRC to monitor the negative effects of the blockade on human rights in Qatar, including reports of special violations such as the report on deprivation of religious rites, report on the violation of the right to property, report on the violation of the right to food and medicine, and report on the violation of the right to education. It also included the reports of general violations, including the report of the Fourth Committee for Human rights Violations of Qatar as a result of the blockade, titled ‘Six Months of Violations, What Next’, another report entitled “A year after the continuation of human rights violations by the blockading countries”, and the report ‘After six months have passed’. Non-compliance by the United Arab Emirates with the decisions of the International Court of Justice, January 15, 2019, then another general report entitled ‘One and a half years since the decision of the International Court of Justice ... The United Arab emirates continues to violate human rights’, January 2020.

The blockading countries also flagrantly violated the Chicago agreement by prohibiting the movement of Qatari civil aviation over their territories without any military necessity or reasons related to public security. The book concluded with recommendations prepared by the NHRC for all concerned parties to take necessary and possible measures to lift the blockade and the resulting violations, and demanding compensation for all the damage caused to all individuals.

The NHRC submitted these recommendations to the United Nations, the Human rights Council, the High Commissioner for Human rights and the blockeding countries, the General secretariat of the Cooperation Council for the Arab Gulf states (GCC) and the Qatari government.

The book has been published in three languages: Arabic, English and French. It was posted on the National Human Rights Committee (NHRC) website.

Doha, 24 Sept. 2022 (QE) QatarEnergy announced that it has selected ...
END_OF_DOCUMENT_TOKEN_TO_BE_REPLACED