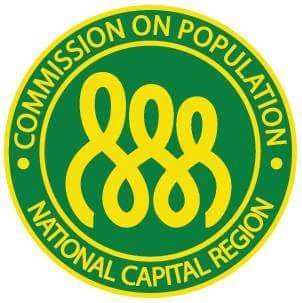 The Commission on Population (POPCOM) on Thursday said that from being ranked 12th, the country is now just the 13th largest country in the world in terms of population.

“On July 1, 2017, Ethiopia overtook our spot, making the Philippines the 13th largest country in the world,” said Perez.

The country currently has an estimated 104.3 million population, according to the POPCOM “Population Clock”.

It was in 2014 when the United Nations (UN) had ranked the Philippines as the 12th most populated country with a 100 million population then.

Perez added that the country may further rank lower in the coming years.

This as 14th placed Egypt was found to have a higher population growth rate of 1.9 versus compared to the Philippines’ 1.5.

And with the drop in the world’s most populated country rankings, the POPCOM Official said the government is now more pressed to provide better services to Filipinos.

“This event is a challenge to provide a quality life for the babies and make every Filipino count in the progress and development of the country as the population increases rapidly every year,” said the official.

“It is also a reiteration of POPCOM’s advocacy through the years that every child should be born wanted, and his/her basic rights on social services, such as health and education, are ensured for his/her total development,” he added.